GWINNETT COUNTY, Ga. - The men caught on camera breaking into and stealing from a jewelry kiosk at a Gwinnett County mall are now also wanted for breaking into a Target store, police said. 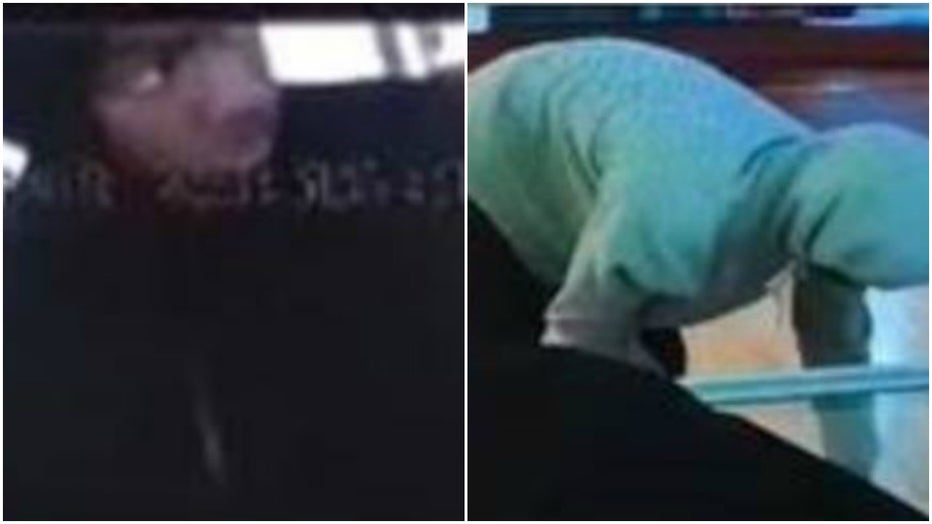 The kiosk heist happened at the Status Jewels kiosk on Sugarloaf Mills Road around 11 p.m. on Feb. 15. The two men used a hammer to smash a display case stealing about $1,500 worth of jewelry, police said. 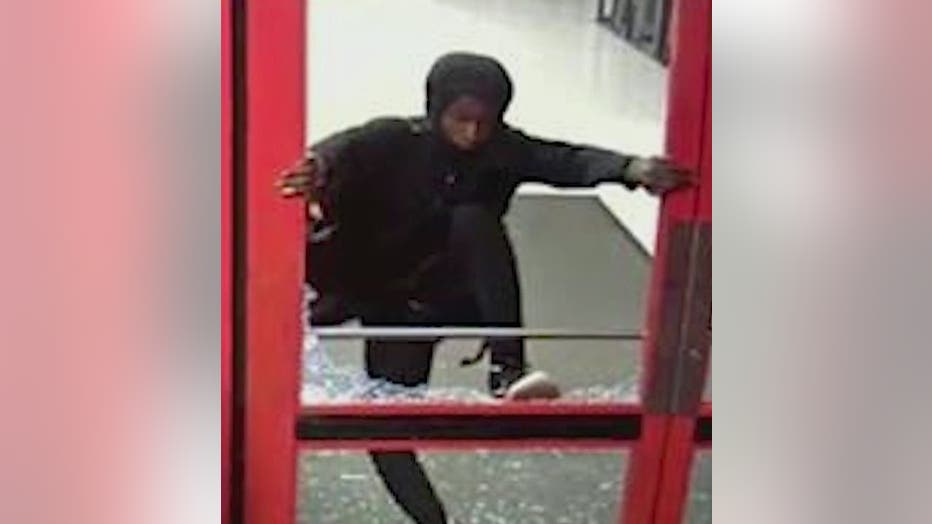 About an hour later, the pair was seen again, this time caught on surveillance video at the Target store located at 875 Lawrenceville-Suwanee Road. Police said the two men broke through the front glass and stole several pieces of electronic.