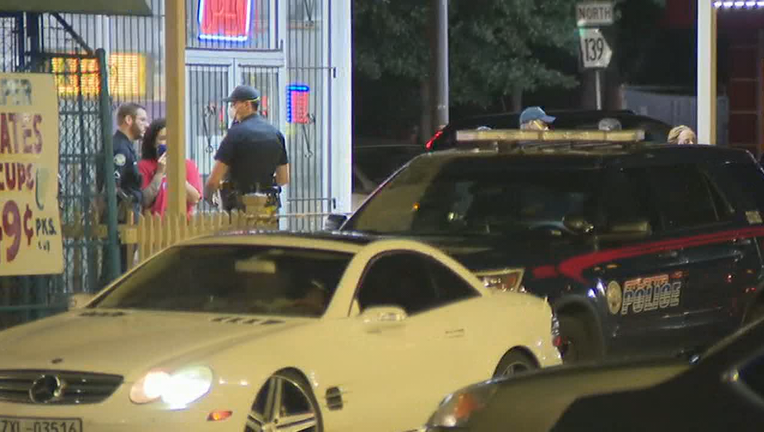 ATLANTA - Police in Atlanta have made an arrest in a double shooting that claimed the life of a woman and injured her sister in the parking lot of an Atlanta liquor store on May 22.

Antonio Martin, 41, and Samantha Gardner, 29, were taken into custody after turning themselves in at the Fulton County jail on Tuesday. Police said Martin is charged with murder, two counts of aggravated assault with the intent to murder, and possession of a firearm by a convicted felon while Gardner is charged with murder, aggravated assault, and possession of a firearm during the commission to commit a felony.

Police said they were charged in connection to the shooting death of Shadeeah Melton. Melton’s sister Fatima Jefferson was also injured in the shooting. 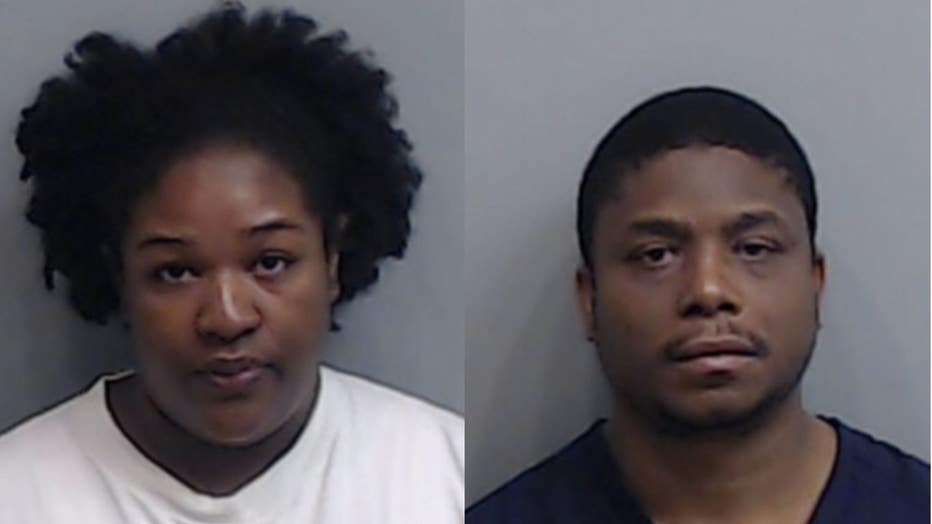 Samantha Gardner (L) and Antonio Martin (R) were booked into the Fulton County jail on May 26, 2020. (Fulton County Sheriff's Office)

It happened in the parking lot of a business located along Fairburn Road SW in between MLK Jr Drive and Bakers Ferry Road SW in an area known as the Adamsville Triangle around 8 p.m. on May 22.

Police said early on they knew who the suspects were and investigators said they were confident they would be able to find them. 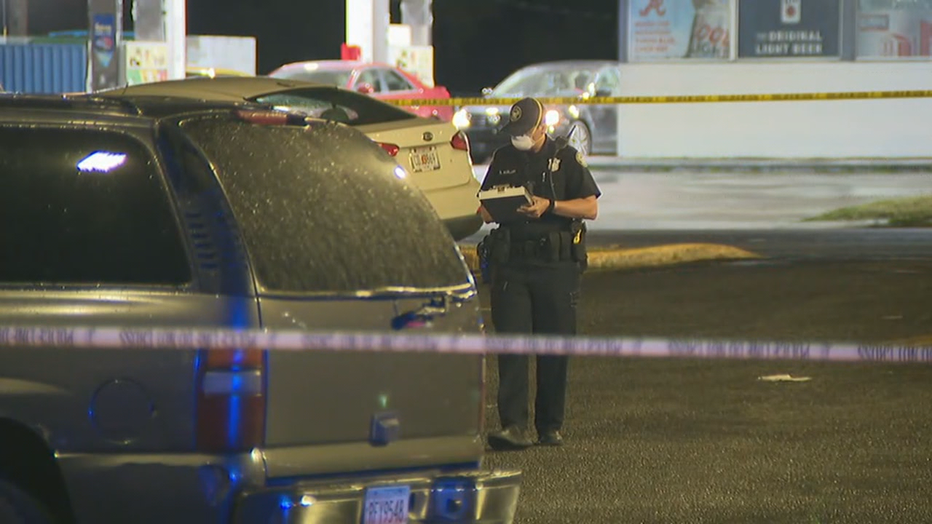 No word on the current conditions of Jefferson.

It was not clear if Martin or Gardner retained legal counsel.