DEKALB COUNTY, Ga. - Police are on the scene investigating a deadly shooting at a DeKalb County hotel Saturday afternoon.

According to DeKalb County police, officers were called to the Scottish Inn hotel on the 6200 block of Memorial Drive and West Mountain Streets after a report of a person shot. 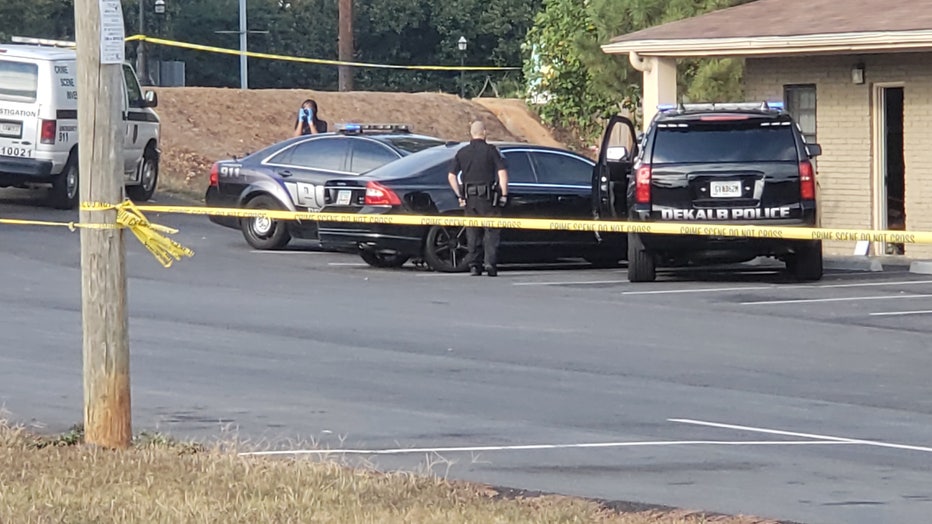 When they got to the hotel, officials say they found two victims inside a hotel room.

One of the victims was already dead. The other was in serious condition and was taken to a nearby hospital.

Police told FOX 5 it appears as though the two shooting victims got into a dispute and shot each other.

Police have not released the names of the two people involved. No charges have been made at this time.