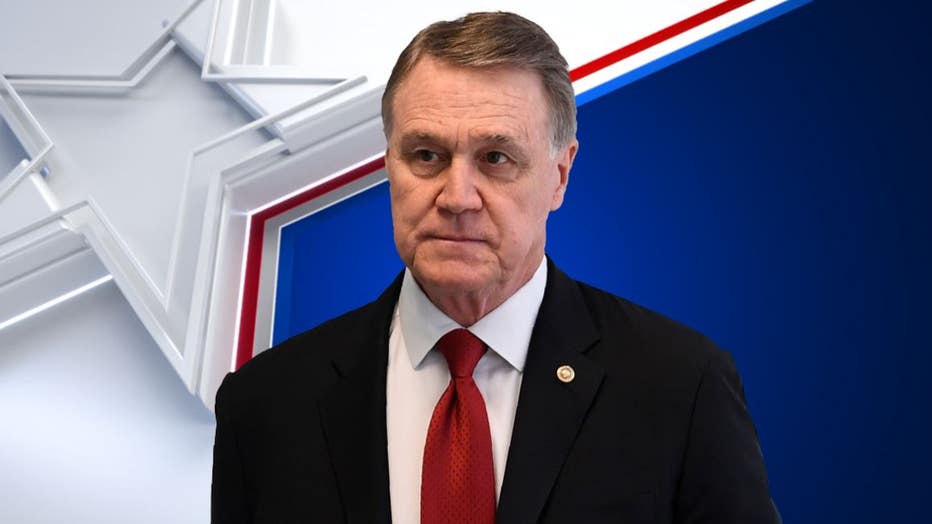 David Perdue (R), looks to hold onto his Senate seat.

"He wants to defund the police. He wants open borders. He wants the ‘Green New Deal.’ He wants to cut and close military bases in Georgia. He wants to force socialized medicine on us," Perdue said of Ossoff during a debate last month.

Ossoff portrays Perdue as a “corrupt” Washington insider, saying the former CEO improperly sold stocks after a private briefing on the COVID-19 pandemic. 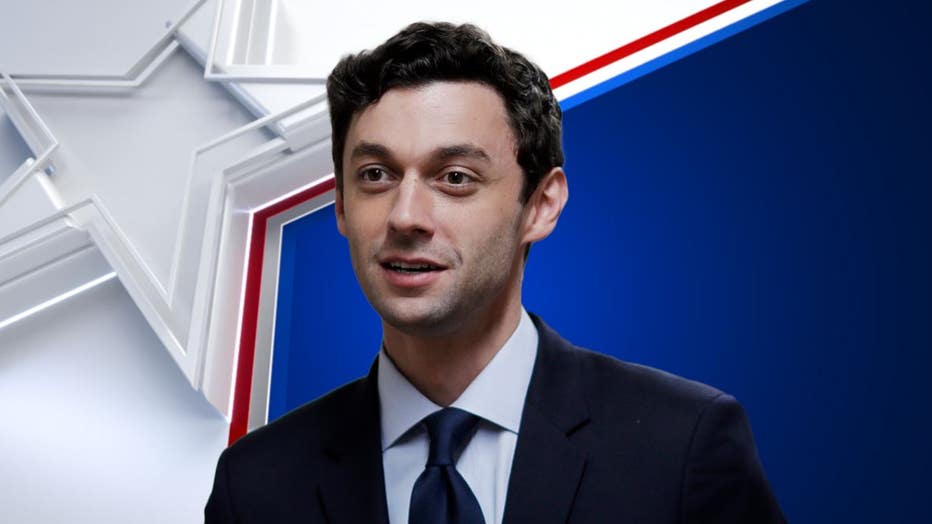 Perdue says he was cleared of any wrongdoing.

Ossoff has also repeatedly hammered Perdue on his response to the coronavirus pandemic.

""Which has killed nearly 220,000 Americans after you assured us the risk to our health was low and compared it to the common flu," said Ossoff. "Our healthcare is on the line. This is a matter of life and death. It's time to vote and make a change in this country."

If no candidate wins more that 50% of the vote, a runoff election will be held Jan 5. between the top two finishers.