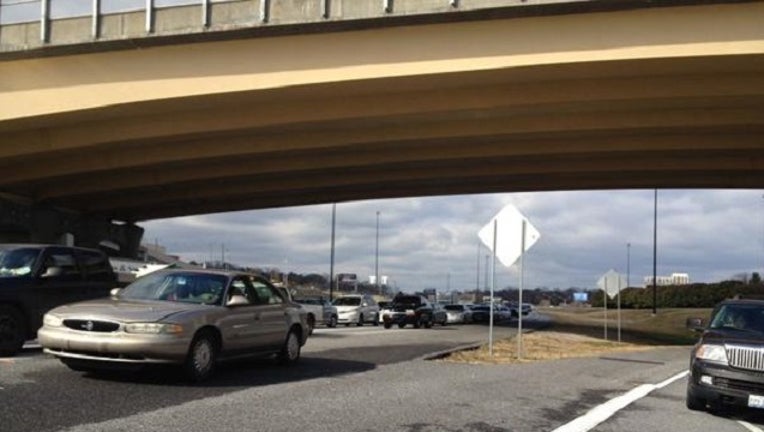 GREENVILLE, S.C. (AP) - Some repaving work is going to mean some delays on Interstate 85 in Anderson County for the next year or so.

South Carolina Transportation Department engineer Michael McKenzie says the lane closures will start on I-85 Saturday between mile markers 18 and 34. McKenzie says the work is expected to continue through July 2018.

McKenzie says there will not be lane closures every day. He says one lane will be closed consistently and two lanes will be closed at times. Crews plan to work at night when two lanes must be closed.