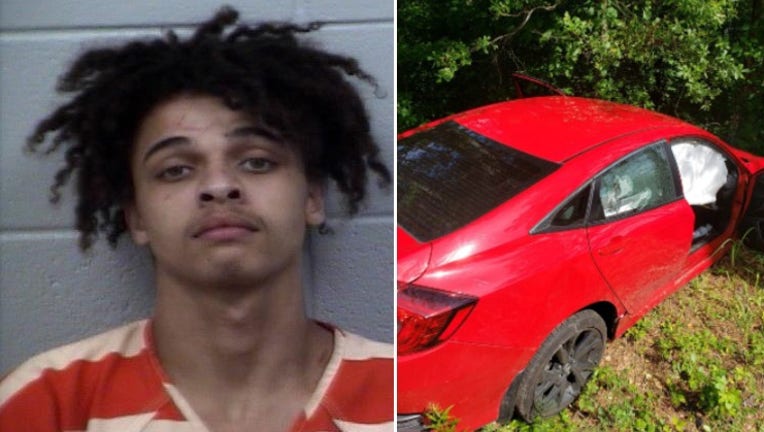 PAULDING COUNTY, Ga. - A multi-county manhunt for a suspect after a drive-by shooting has ended with a chase and arrest of multiple people in Paulding and Cobb counties.

Officials tell FOX 5 that the investigation began after two reportedly linked drive-by shootings in both Paulding and Cobb counties on Friday, June 25. According to deputies, shortly after midnight on Friday, a group of people fired multiple shots at a home on the 7600 block of Nebo Road in Paulding County. The people who fired them had links to Cobb County and Cobb officers were able to give the Paulding deputies information about individuals who were reportedly at the scene.

While surveilling the home, officers reported that a red Honda Civic had left the scene.

When a Paulding deputy tried to stop the car, officials say the driver fled, sped down a driveway, and crashed into a parked car before heading back to Nebo Road, where he crashed again. The male driver got out on foot and ran into some nearby woods. 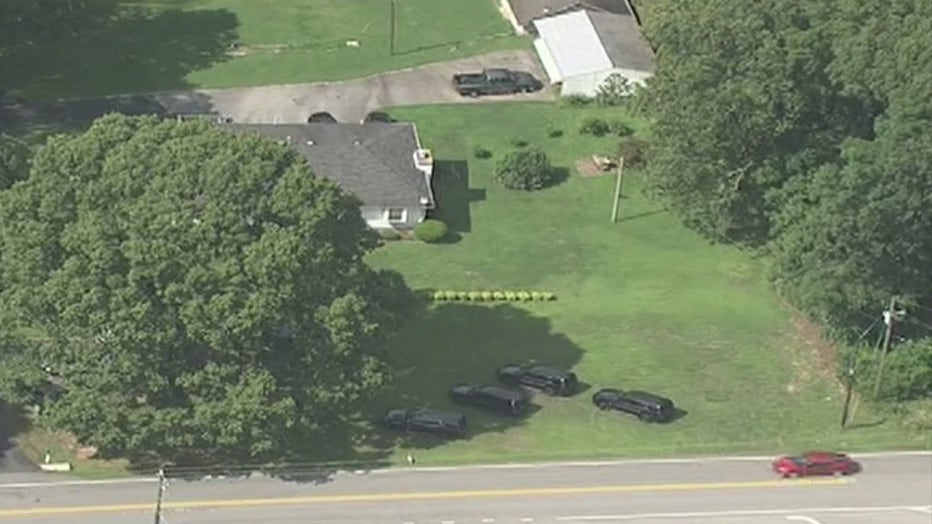 After checking the car, investigators say they determined it was stolen out of Cherokee County and had marijuana inside it.

A few hours of searching for the suspect ended when a caller reported to 911 a suspicious person matching the suspect's description in the area of Seals Road and Ridge Road.

Responding to the scene, officers arrested 20-year-old Christopher Eli Koen and took into custody a handgun he had hidden on his person.

Koen has been charged with fleeing and attempting to elude, misdemeanor obstruction, theft by receiving a motor vehicle, possession of a firearm during the commission of a crime, carrying a weapon without a valid weapons carry permit, driving while unlicensed, possession of marijuana, hit and run, and failure to notify upon striking an unattended vehicle. More charges are expected.

After searching the home on Nebo road Koen was seen leaving, Cobb Police arrested multiple people and seized multiple firearms. The suspects' identities and charges have not been released at this time.

Detectives are asking anyone who may have more information on the Nebo Road drive-by shooting or Koen to call the anonymous Paulding County Sheriff’s Office Criminal Investigations Tip Line at (770) 443-3047.