Man gunned down in front of Paulding County apartments

A man was gunned down outside of a Paulding County apartment complex and deputies are searching for his killer.

PAULDING COUNTY, Ga - Paulding County Sheriff's investigators are searching for the person who shot and killed a man just outside his apartment.

"It was around 5:25 this morning, I heard 'Pow! Pow! Pow!' I thought it was my neighbor, he likes to shoot off fireworks. The next thing I know, cops are everywhere," said one man who lives nearby.

The 911 calls started coming into the Paulding County Sheriff's Office. Investigators raced to the Country Gardens Apartments on Harmony Path. Deputies found 31-year-old Lindsey Darnell Foster on the ground in the parking lot. He had been shot. 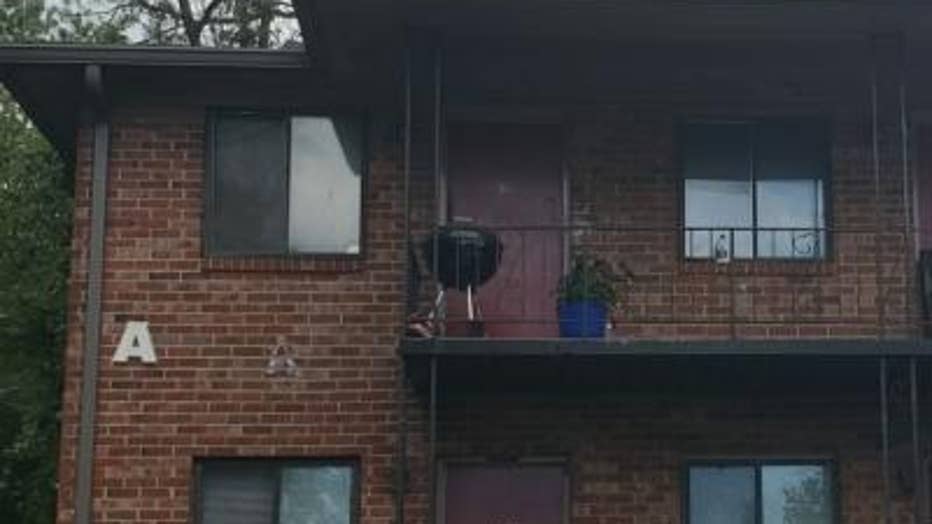 "Fire was there almost immediately, they attempted life-saving measures on the victim, but they weren't able to help him. He was deceased on the scene," said Paulding County Sheriff's Sgt. Ashley Henson.

Deputies canvassed the area but whoever fired the deadly shots was gone.  Right now investigators have little to go on.

"We're reaching out to friends and family, people who might have known him and may have known if there was someone had an issue with him," said Sgt. Henson.

Neighbors said Foster was one of the most friendly guys who lived here. They said he was always quick to wave and say hello. 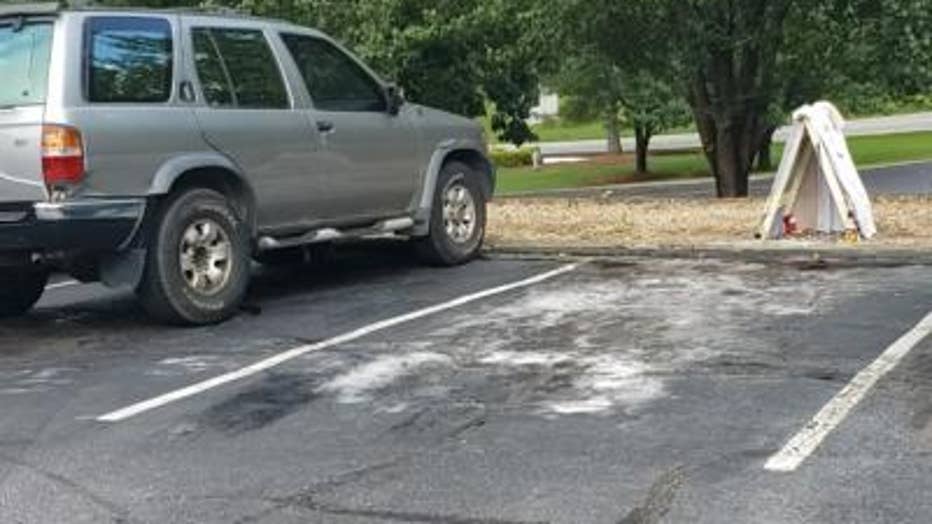 He lived in Building "A" with his dad. Neighbors said Friday morning he was just about to get into his car to go to work. His parking spot is now empty. Candles are burning nearby in his memory.

"Just a really nice guy, always pleasant. It's so sad this happened," said one of the neighbors. 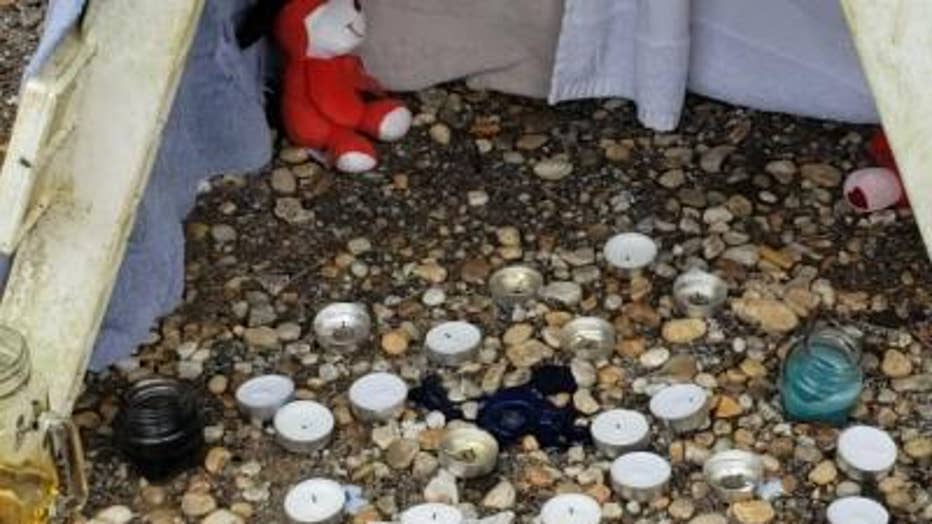 Most of the people here were nervous about talking knowing there is a gunman on the run. Investigators are urging anyone who has any information, even if it seems insignificant, to give them a call.