Some Cobb County parents demand a school be rebuilt

Some Sprayberry High School parents are demanding the school building be rebuilt.

Parents said Sprayberry High School in East Cobb has been neglected for years and is falling apart.

The building here has been home to the school since 1973. Parents said the structure is crumbling and things need to change immediately.

"It's just ridiculous how little has been spent on our school," said Sharona Sandberg, whose son is a junior at the school.

Parents are fed up with only seeing minor upgrades here and there at the aging school in Marietta.

Spink described some of the challenges inside the facility.

"A lot of it is falling apart. Lot of it's in good shape but lot of it, there's rain damage, water leaks in. There's some mold in the school and it's just really outdated," he explained. 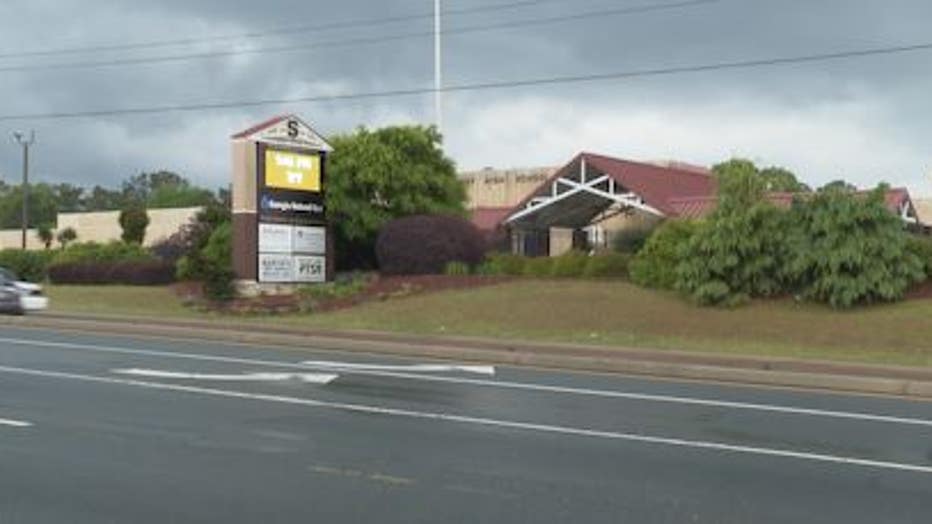 Parents said the last big improvement was in 2010 but even that fell short.

"They added a theater, a performing arts area which we can rarely use. It's so small. We actually have to use the theater at another school," Sandberg said.

Then in 2016, the district approved a new gym and career and technology center but the work has yet to start.

The school is located along First Drive and Sandy Plains Road.

"We're portrayed as the not good school, the poor school," Sandberg said.

The parents said other nearby schools like Wheeler, Lassiter, and Walton have been rebuilt or renovated in recent years.

"We're pushing to get the building to reflect the amazing student body and staff that we have," said Sandberg.

A district spokesperson said that staff is evaluating Sprayberry's needs.

"The money's there, I believe. SPLOST happens, we vote on it. The money is there and it's just how it's allocated, and it's time to be allocated to us," Sandberg said in response to the district's claim.

Sick of waiting, parents are now campaigning to get the attention of district leaders.

They've been hosting rallies outside the school and created a Facebook group that has more than 2,100 members.

The parents have another rally planned for May 16.