Family says missing daughter could be a victim of sex trafficking

The family of 16-year-old Kaylee Jones says she could be a victim of sex trafficking after they said she has been missing since Tuesday in Carrollton. Jones' parents said she is autistic and scared of where she might be.

Daniel and Brenda Jones said goodnight to their daughter last Tuesday night at their home in the area of Whooping Creek Church Road in Carrollton. The next morning, she was gone.

Jones is described by deputies as being 5-feet-8-inches tall, weighing about 135 pounds. Deputies said they do not know what she was wearing or where she might be headed. She does not have a phone with her. 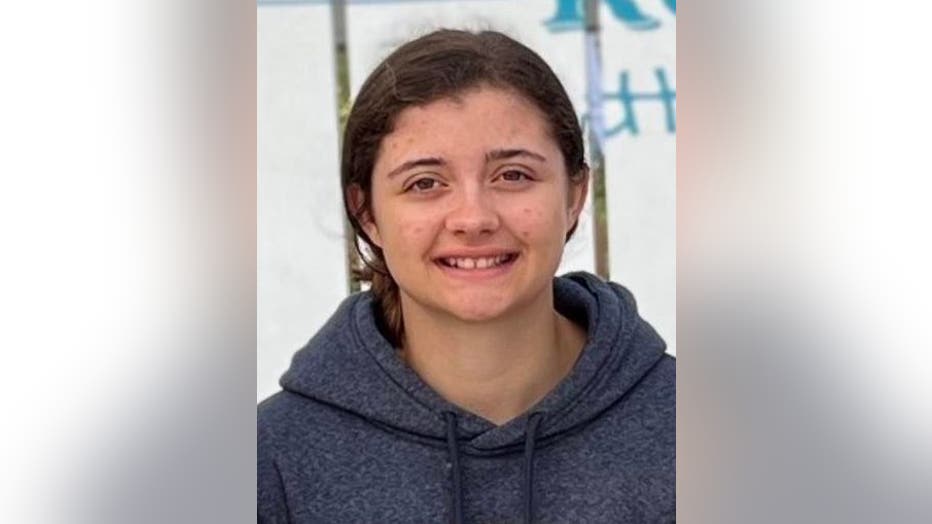 Carroll County deputies said that she may have met up with someone she has spoken with online.

Her family said she is very worried about her and believes she may be the victim of sex trafficking.