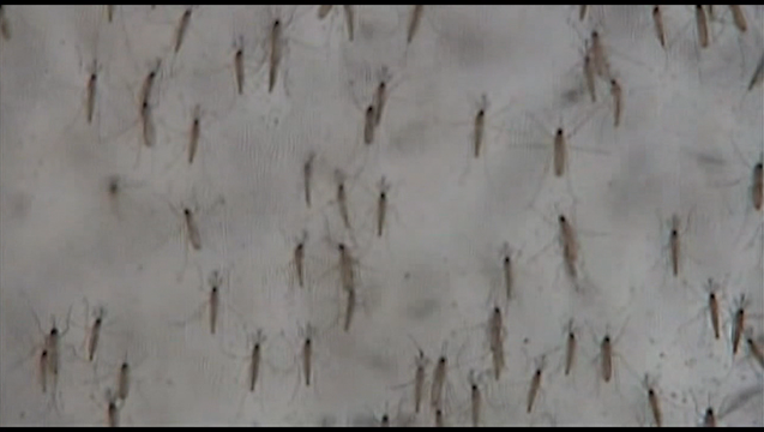 PANAMA CITY (AP) — Health authorities in Panama said Thursday that they have identified four cases of the birth defect microcephaly linked to the Zika virus.

Mothers from outlying provinces often travel to the capital to give birth, so it was unclear where they were infected. None of the four had been identified as having had Zika before giving birth.

In all four cases, either the mother, the baby or both tested positive for Zika.

Panama has had 264 confirmed Zika cases, with 11 in pregnant women.

The mosquito-borne Zika virus can cause microcephaly, a severe birth defect in which babies are born with abnormally small heads and brain damage.

The phenomenon was first detected in Brazil, where experts say there are nearly 1,200 confirmed cases of microcephaly.