LITHONIA, Ga. - Community members say they are in disbelief after a store owner was shot and killed as he was closing up his shop.

The shooting happened Wednesday night at the Tic Toc convenience store on Evans Mill Road. According to DeKalb County police, 57-year-old Tesfaye Birru was shot in the head.

All-day on Thursday, customers walked up to the entrance seeing the victim's car still parked outside. 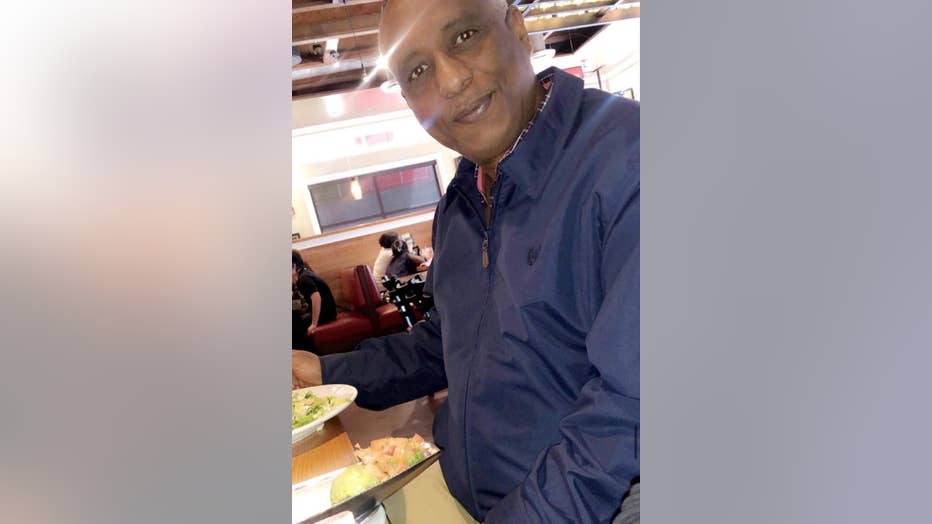 "He was just a good guy," said Markese Humphrey. "My phone has been ringing off the hook. We cannot believe it."

Birru came to the United States from Ethiopia. He attended an agricultural college there earning a master's. But when he left his home country and arrived in America, he started over opening businesses.

Authorities have released scant information so far about the circumstances.