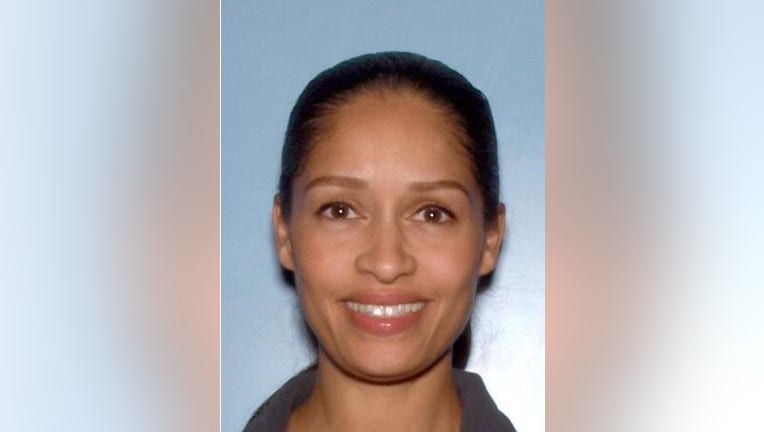 (Office of the Insurance and Safety Fire Commissioner)

Officials say 46-year-old Angelina Cortez turned herself in to the Clayton County Sheriff's Office on Wednesday.

According to investigators, on July 21 Cortez initiated a homeowner's insurance claim. As part of that claim, officials say that the woman submitted fraudulent bank documents from Navy Federal Credit Union and forged receipts from a hotel.

In total, investigators believe she gained nearly $17,000 from the faked documents.

Cortez is currently held at the Clayton County Jail charged with one count of insurance fraud and two counts of first-degree forgery.