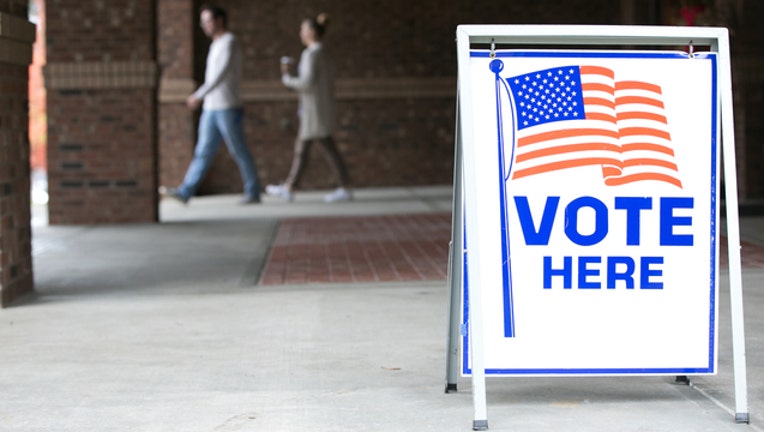 In Cobb County, a judge has ordered the voting precinct located at Teasley Elementary School to remain open until 7:20 p.m. after the school went on lockdown Tuesday morning.

According to officials, the lockdown was issued after a false alarm about a suspicious man. The lockdown prevented voters from casting ballots for 20 minutes.

A second location in Cobb County, Murdock Elementary, will remain open until 7:11 p.m. after the school went on a "Code Yellow" lockdown earlier today.

In Fulton County, the Joseph McGhee Tennis Center on the 800 block of Beecher Court will close at 7:15 p.m. after the facility did not open on time. The Life Center Ministries voting location on the 2600 block of Mt. Vernon Road in Dunwoody will close at 8 p.m. after officials say the poll manager misplaced voting supplies.

Any eligible voters assigned to these polling locations by the specific closing time will be able to vote.

RELATED: Voters head back to polls for Georgia's runoff elections