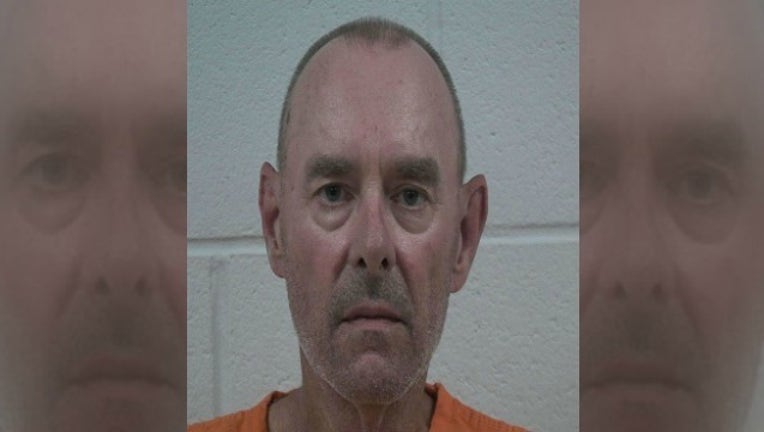 CEDARTOWN, Ga. (AP) — Authorities have arrested a former Polk County jailer accused of using a stun gun on an inmate who was being restrained.

The Georgia Bureau of Investigation said in a news release that they arrested 61-year-old Harry Dallas Battle on Wednesday on charges of violation of oath of office, false statement and battery. The arrest followed a GBI investigation.

Battle had been accused of using a stun gun on an inmate on July 7 while the inmate was being restrained. Battle resigned the next day.

Battle turned himself in to the Polk County jail without incident and was released on bond. It's unclear if he has an attorney.