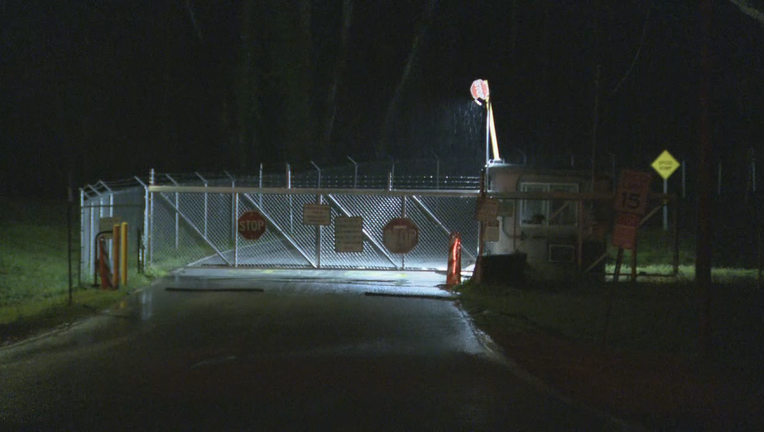 According to county records, it happened at a manhole above a 54-inch sewer line along Meadow Creek Path near Glen Park Drive along Feb. 18.

Officials said the spill ran into nearby Snapfinger Creek. 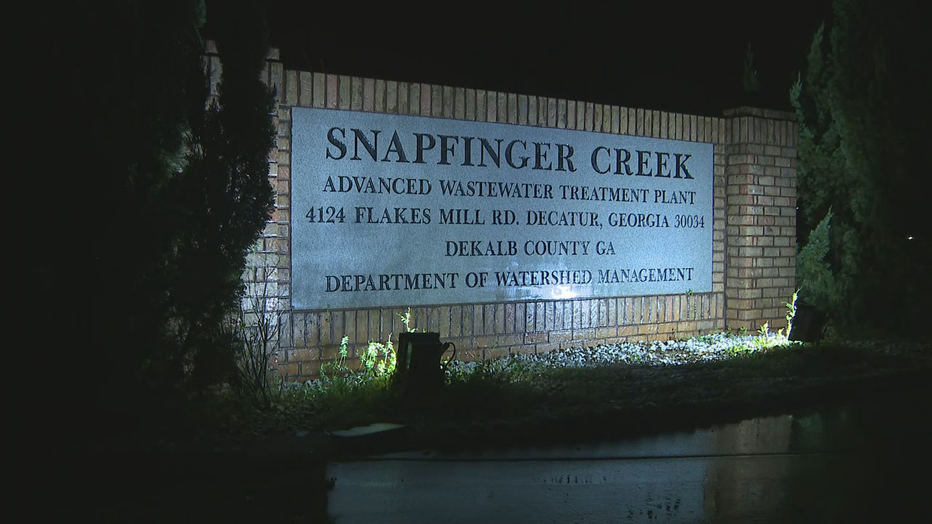 The line is close to the Snapfinger Wastewater Treatment Plant.

FEBRUARY'S RAINFALL STILL SHY OF BEING RECORD-BREAKING IN GEORGIA

The FOX 5 Storm Team say about 2.41 inches of rain fell in Atlanta that day. That’s the highest single-day rain total in February so far.

Officials said they have since cleared any debris from the line and have tried to contain the spill as best they could. They say they will continue to monitor the area.