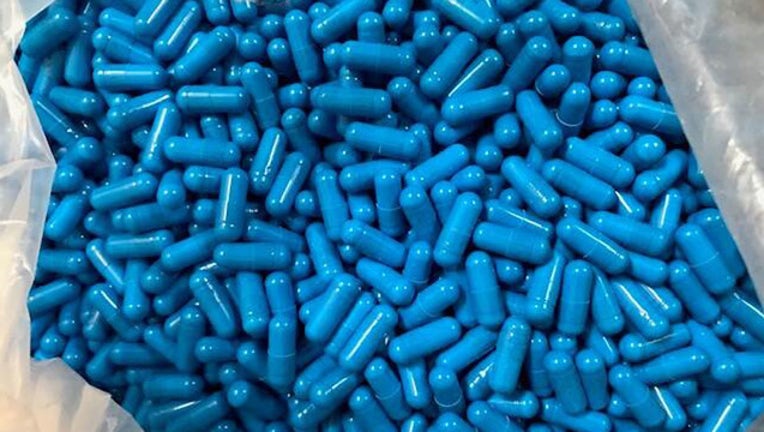 JACKSON, Miss. (FOX 5 Atlanta) - Custom and Border Protection officers have seized over $600,000 worth of unmarked Viagra from a shipment sent from Hong Kong.

Officials at the Port of Vicksburg/Jackson, Mississippi say the package was selected for inspection due to improper markings.

When they opened the package, officers discovered more than 27,000 pills containing Sidenafil citrate, which is commonly known as Viagra.

In total, officials estimated the capsules had a value of more than $663,000.

Investigators say the shipment had been sent from Hong Kong and were addressed to a location in Mississippi.

“Consumers do not realize the risk they are taking when ordering prescription drugs online from other countries," Port Director Michael Morris said in a statement. "These non-regulated drugs could cause health concerns or even death."