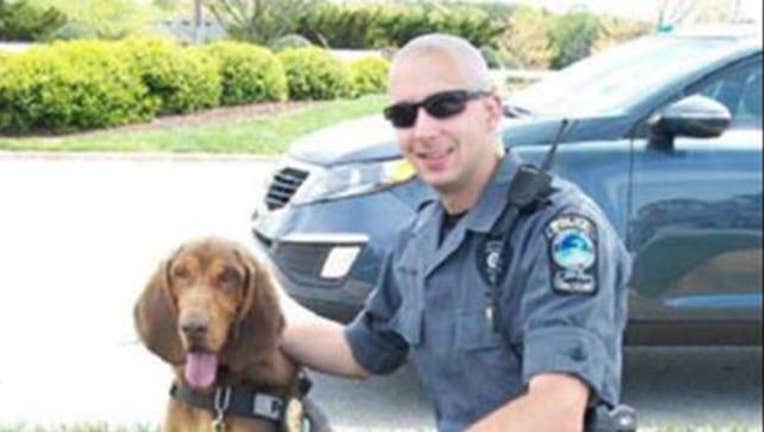 Williams had been under investigation by the Rockdale County Sheriff’s Office in connection with the July 16, 2015 death of his City of Conyers K-9, bloodhound, Zane.

Conyers Police said they found the dog’s body in William’s patrol car outside his residence, dead from hyperthermia.

After hearing testimony from investigating deputy and a sworn statement from Williams the grand jury decided not to indict.