Police released this video of a man who randomly attacked a 81-year-old man in the Bronx on Thursday.

NEW YORK - Police on Friday arrested a suspect in connection the apparent random attack on an 81-year-old man in the Bronx a day earlier.

The victim was standing in front of 2301 Jerome Avenue reading a newspaper when Denroy Anthony, 44, approached him from behind and kicked him in the back, the NYPD said.

The elderly victim fell to the ground, police said. EMS took him to BronxCare Health System to be treated for injuries to his shoulder and wrist.

Anyone with information in regard to this incident is asked to contact Crime Stoppers  at 800-577-8477  or WWW.NYPDCRIMESTOPPERS.COM. 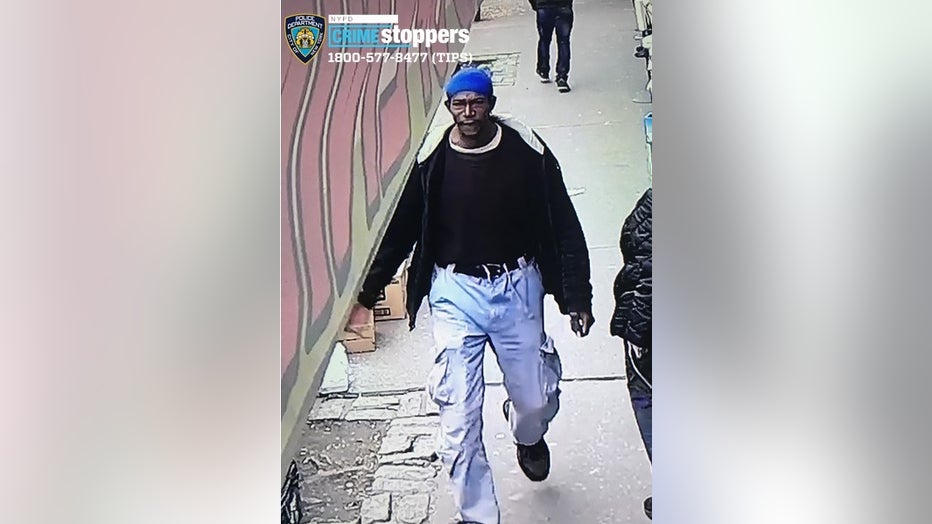