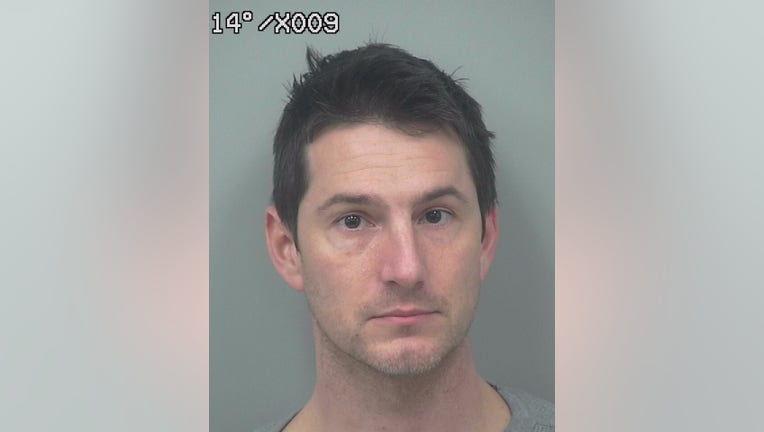 NORCROSS, Ga. - The Norcross Police Department said it's fired an officer accused of pandering for sex and violating his oath of office after an investigation by the Gwinnett County Sheriff's Office.

The Norcross Police Department said it received evidence earlier this month suggesting Day was leaking information in the state database for sexual favors.

"Day was found to have violated Norcross Police Department policies of oath of office, code of ethics, standards of conduct and GCIC/NCIC procedures," said Norcross Chief of Police Bill Grogan. "We have zero tolerance for such misconduct. Day’s actions were immoral, unethical and without integrity, all of which are the core requirements of our profession and will never be tolerated."

Day was previously arrested on charges of sexual battery, according to the Gwinnett County Jail database.