NORCROSS, Ga. - A Norcross lab remains one of the only places in Georgia you can get a COVID-19 test without being symptomatic. 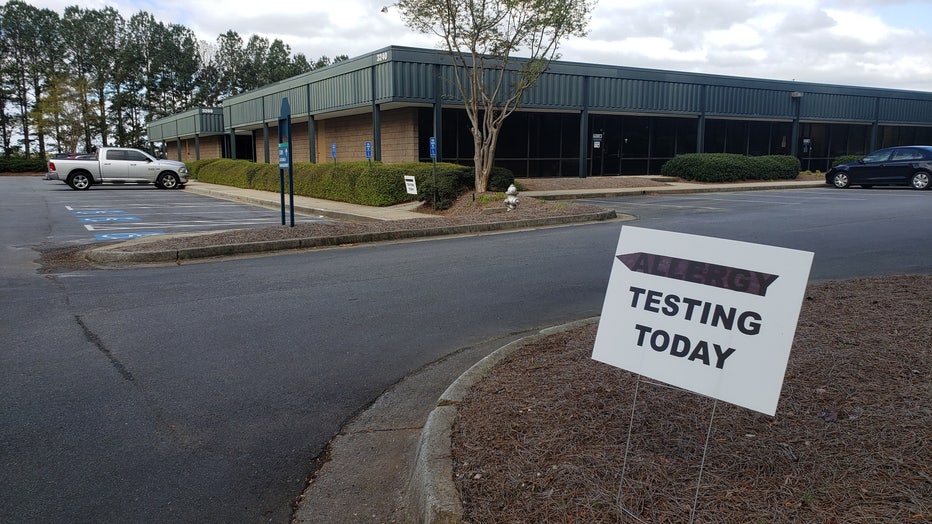 Global7 Diagnostics operates out of this nondescript office complex in Norcross.

But the owner of Global7 Diagnostics admitted so far they can’t answer the one question everyone wants to know: Am I immune?

“The point of care test doesn’t test for immunity,” Danny Lipton explained during a remote video interview from his desk, the lab behind him filled with busy technicians. “What it does test is if you’re actively carrying the virus.”

And Global 7 Diagnostics certainly has not had a shortage of clients. They say nearly 1,000 people in the last month have come through their doors in a nondescript Norcross office park, willing to pay as much as $85 to find out how their COVID-19 luck is holding up.

Trying to stay one step ahead of maybe finding out you are positive and maybe endangering your employees or family members.

“My concern is to see whether I’m negative or positive right now,” Ors said while sitting in his truck after being tested.

He owns a concrete firm plus a chain of coin-operated laundromats.

“Trying to stay one step ahead of maybe finding out you are positive and maybe endangering your employees or family members,” he explained.

That’s why this was Ors’ third visit to Global7 in the last month. All three tests came back negative. 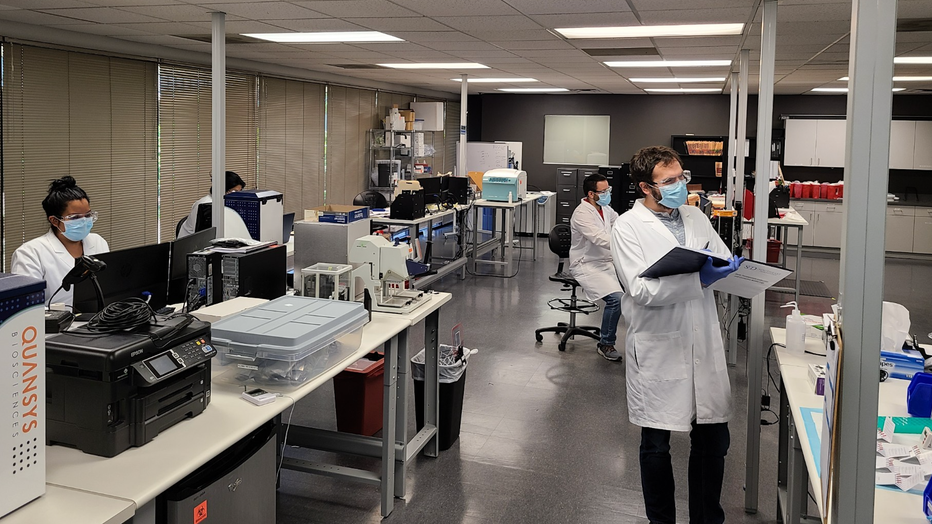 Global7 Diagnostics provided this photo of their lab.

The test involved drawing a vial of your blood then looking for signs of antibodies that would indicate an active COVID-19 exposure.

“So once we detect the presence in a patient who has this virus,” said Lipton, “there’s a high likelihood they’re a carrier and infected with COVID-19.”

Last month FOX 5 reporter Randy Travis paid for the test to see how it worked. He got his results back in less than an hour. Negative. It cost him $85, but Global7 has since dropped the price to $75. The company says Medicare now covers the cost and it hopes private insurance will soon as well.

But if the tests cannot establish whether someone is immune, what’s the value other than a snapshot of your status at that very moment?

“The value is to bring awareness to the community,"  answered Lipton. "We’re able to identify people who are actively infected with the virus. We can help them self-quarantine and not spread the virus.” 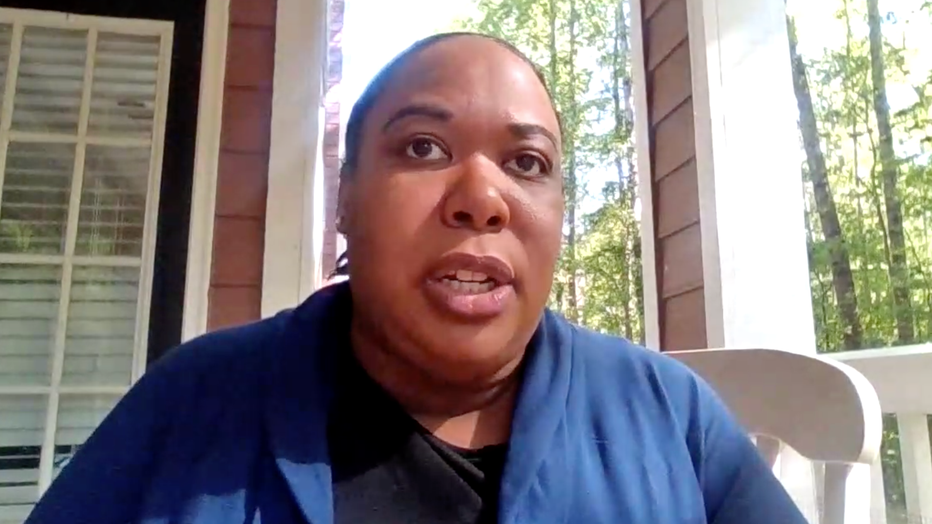 Rosa Gracia says Global7 wrongly said her husband was negative. An unrelated testing site one week earlier reported he was positive for COVID-19.

Rosa Gracia’s husband tested positive at an unrelated site in Savannah after he was exposed to someone else with the virus.

Both Gracias had the classic symptoms of COVID-19.

Because there was a delay in getting the Labcorp paperwork to show his boss, the Alpharetta resident did a second a test a week later at Global7.

But that test showed Rosa’s husband was negative. She was livid.

“Imagine if we had gone there initially,” she said. “And my husband kept working. And he got worse because he didn’t seek the right treatment or whatever.” 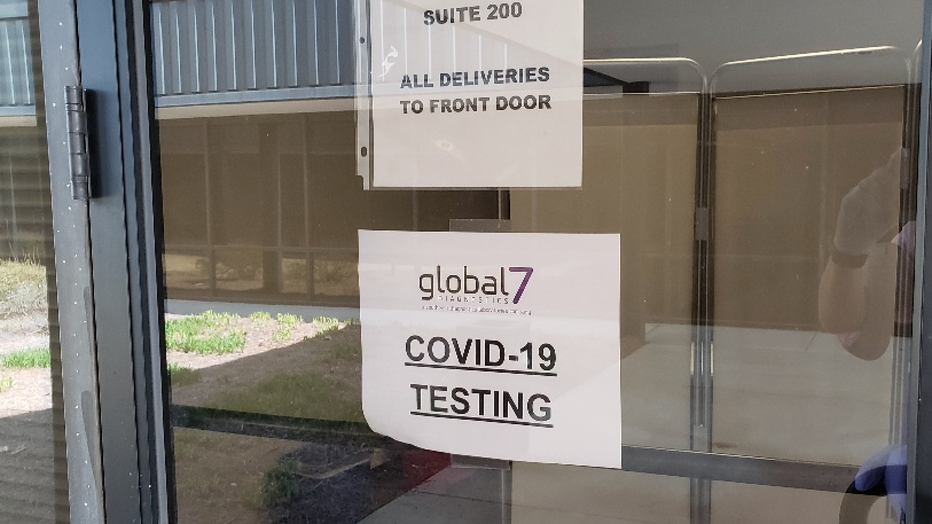 Global7 remains one of the only private labs in Georgia selling COVID-19 tests to anyone who's willing to pay.

“So anything that falls in the range of 90 percent plus we feel is an excellent test to offer to the public,” he said.

Lipton, 55, moved to Georgia from Long Island, New York after a career in the commodities business. He says he lost his company after Sept. 11, eventually coming to Atlanta in 2007. He first opened an allergy testing lab but then began offering COVID-19 tests that his manufacturer developed as the pandemic began to unfold.

He said they have 15 employees.

Their website makes it clear the testing is still waiting for FDA approval. Lipton said they applied March 16.

So far, he said about 20 clients have tested positive.

But those people must still go to an approved testing site to make those results count, and yet another test still somewhere in the future — a true immunity test — to see if those results give them an all-access pass to a better world.