Deputies with the Cherokee Sheriff’s Office say they were contacted by the United States Marshals Wednesday afternoon regarding 27-year-old David Talmadge, of Patterson, New Jersey. 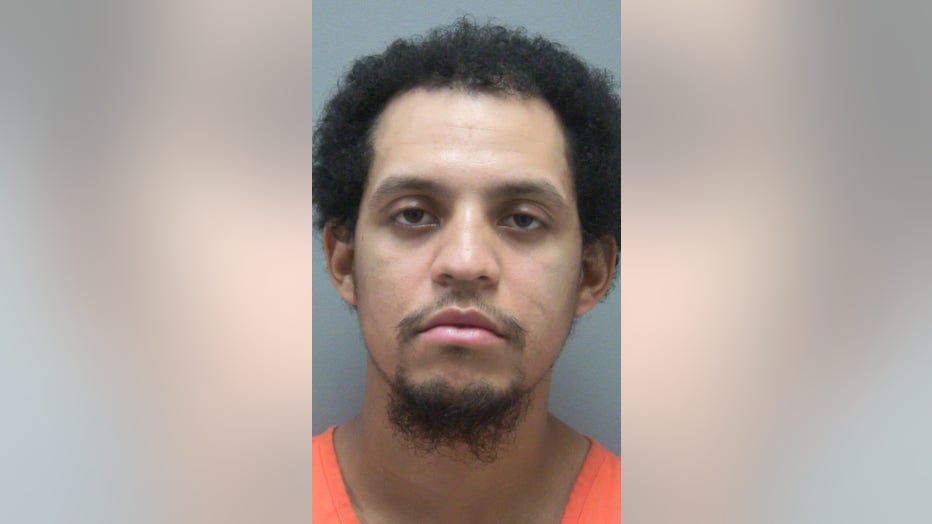 Talmadge is the suspect in a double shooting that occurred in Passaic County, New Jersey in 2019. One of the two men Talmadge is accused of shooting died after being shot, authorities say. Talmadge had fled from authorities in Alabama Wednesday morning, where it is suspected he had been staying.

U.S. Marshals and C.S.O. deputies located Talmadge at a home on Carriage Creek Road near Hobgood Park at approximately 7 p.m. Talmadge was taken into custody without incident.