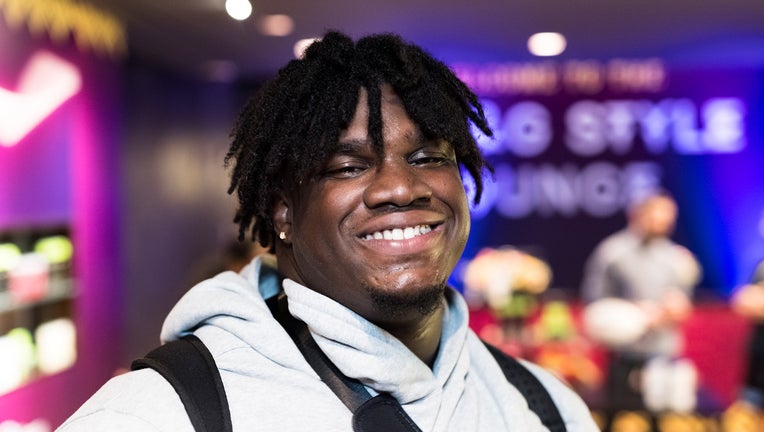 The Charlotte native joined the Georgia Bulldogs in 2018. He played in 11 games with four starts that year and earned Freshman All-American and SEC All-Freshman Team.

In his senior year, he became a first-team Associated Press All-American and All-SEC pick for the 2021 national champions, winning the Chuck Bednarik Award and Outland Trophy. The 6-foot-3-inch, 304 pounds player started 14 of 15 games posting 32 tackles, 5.5 for loss with two sacks.

Davis has unique athleticism and speed for a massive athlete who can anchor the middle of the defensive line. Davis ran a 4.78 in the 40 at the combine. He'll join six-time Pro Bowl defensive tackle Fletcher Cox and Javon Hargrave on the interior line.

Davis is the 13th overall pick.

He is the second from the Bulldogs to be picked in the first round.