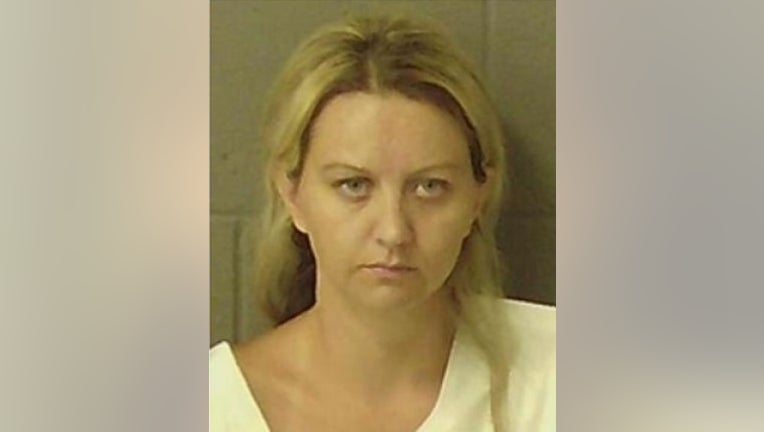 NEWTON COUNTY, Ga. - A Newton County mother has been sentenced to 15 years in prison after pleaded guilty but mentally ill to the murder of her 2-year-old daughter.

In a Georgia courtroom Wednesday, Jennifer Bellah entered the plea and was sentenced to 15 years without the possibility of parole to be followed by life on probation.

Sheriff’s officials told FOX 5 Bellah called 911 from her home on Brown Thrasher Run in Oxford in August 2018. Investigators said she "advised that she had shot her daughter.”

When deputies responded to the home, they found the 2-year-old Natalya Bellah's body. The Newton County Coroner pronounced the little girl dead at the scene.

Deputies executed a search warrant for the home to collect evidence. Investigators said deputies recovered a firearm, a spent shell casing, and spent bullets from inside the home.

Bellah's lawyer said that in the weeks before her daughter's death, the Newton County mom was seeking treatment. At her first court appearance, she wore a green suicide prevention outfit.

According to officials, Bellah was evaluated by multiple mental health experts, who all would have testified that she was "suffering from a serious mental illness." After reviewing the evaluations, body camera footage, and interviews, the prosecution and defense negotiated a plea to guilty by mentally ill.

The plea means that Bellah will be sentenced to prison but will receive mental health treatment while in custody.

"The death of Natalya was a horrendous crime and this plea and sentence ends the case with the appropriate outcome," the Newton County District Attorney's Office said in a statement.