Professors at Georgia's 26 universities could see changes to their tenure process. The Board of Regents, all of who are appointed by the governor, have voted to change the state's post-tenure policy. Professors argue the policy change is an attack on academic advancements for research professors and was created by a board that doesn't understand the academic process. The board says it is making the revision to help promote faculty development and accountability.

ATLANTA - There is frustration and disappointment over a new post-tenure review policy approved by the Georgia Board of Regents.

The governing body for 26 universities and colleges in the state voted unanimously on Wednesday to make the changes.

Some, like Tim Quigley, an associate professor in the Department of Management at the UGA Terry College of Business, said the changes came without much warning.

"What is so broken that we can't wait two months to have a discussion or dialogue and a mutual understanding of what's happening here," he said.

One of the changes in the policy is the way in which a tenured professor is evaluated.

Under the previous policy, a tenured professor could be fired only for a specific cause after a peer-review process.

With the new policy,  tenured professors could face "remedial" action, which can include being fired or losing tenure, if they have two unsatisfactory reviews in a row and fail to improve.

"It becomes a high stakes annual review process. Like if your research project hasn't panned out, all of a sudden your tenure, your employment status is now at risk?" 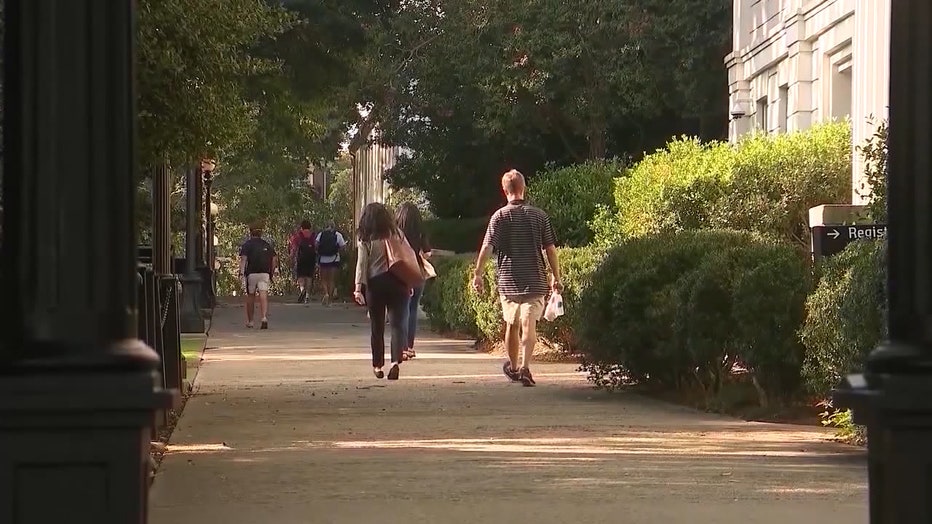 Quigley said this change will ultimately stifle growth and the possibility to recruit and retain faculty.

The change will be implemented in 25 of the 26 schools under USG.

Quigley and others said the board of regents did not have an open conversation about the changes or ask for faculty input.

Ninety percent of the Terry College of Business faculty sent a letter to the board earlier this week, asking the board to slow down the process until everyone involved the chance to fully understand the changes.

In addition,1,500 professors in the state signed a petition against the policy.

"[They told us] It's been 25 years since these policies have been rewritten. It's about time. Well, sure. If it's been 25 years, 25 years, and 3 months to maybe have a bit more of an engaged discussion about this certainly is not going to do any grave harm to the organization," Quigley said. 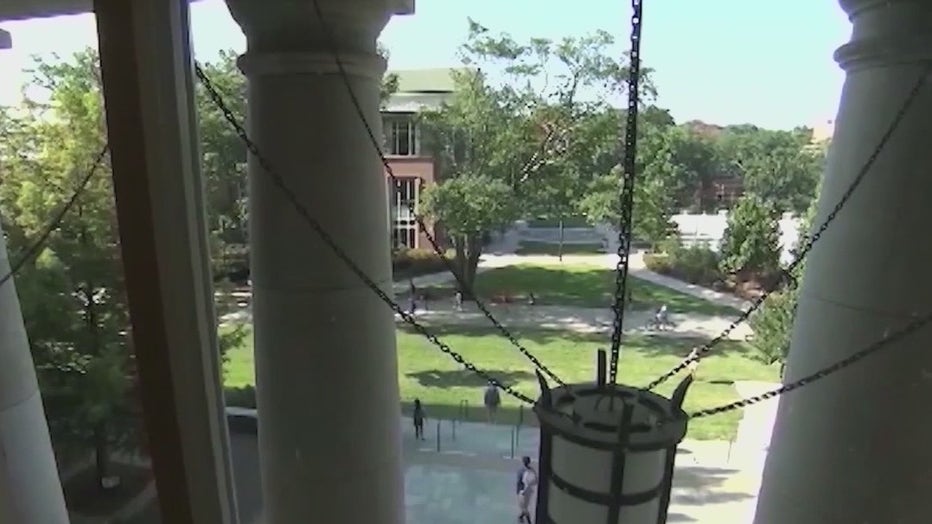 The University System of Georgia sent a statement about their decision to approve the changes:

"The Board of Regents today unanimously approved the Academic Affairs Committee report, which included revisions to post-tenure review as outlined in Board Policy 8.3.

"Recommendations to make those changes came from the University System of Georgia Working Group on Post-Tenure Review. The group, consisting of faculty, campus leaders, system administrators and Regents, began work in September 2020 to review what was then existing post-tenure review policy and practice, which had received no significant updates since first established in 1996.

"The goals of the changes they recommended are to support career development for all faculty as well as ensure accountability and continued strong performance from faculty members after they have achieved tenure.

"Student success remains a top priority for the university system, and this process intends to strengthen that commitment among faculty throughout their career while also recognizing how faculty already deepen student learning and engagement through activities both inside and outside the classroom.

"Most importantly, the system continues to engage with faculty and leadership at our campuses, and appreciates their feedback about post-tenure review. Those discussions helped the system adjust the original proposal to more clearly articulate its intention. With the changes now approved, USG moves into an implementation phase with each institution.

"Critical to this is continuing to engage with faculty and campus leadership as they develop and refine standards that meet the unique needs on every campus. These new standards must be consistent with all BOR policy, and so must build in appropriate due-process mechanisms as well as the promotion of academic freedom. While the policy as a whole ensures consistency, equity and accountability across the system, it remains a framework around which faculty and campus leadership build a post-tenure review process that works best for their individual institution.

"Ultimately, we all have the same goal – helping USG maintain its quality and reputation as one of the best public higher education systems in the nation."