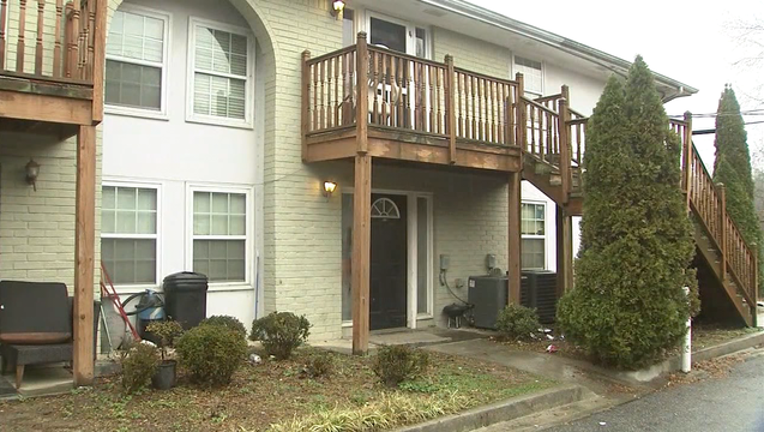 ATLANTA - Authorities are expected to provide an update on the case of an Atlanta woman who was found dead by her nine-year-old grandson.

A press conference is scheduled for 1 p.m. Tuesday at the Public Safety Headquarters.

The Fulton County medical examiner says 47-year-old Julia McTure was strangled inside her Holly Road apartment on Saturday. Her grandson, who lived with her, found her body lying on the living room floor.

So far, police have not said if there are any suspects in McTure’s death.