DEKALB COUNTY, Ga. - As the GBI continues to investigate the accidental shooting of a DeKalb County Police Officer, a homeowner, and his dog, neighbors along Boulderwoods Drive said they hope steps are being taken to prevent the series of missteps that took place Monday night.

“I hope they're looking at the procedures. I know they were doing their jobs to keep us safe, but something went wrong and we need to figure out what that was," said Jerey Matthews.

Matthews lives across the street from the home where 36-year-old Christopher McKinley was shot in the leg just after 7:30 p.m. Monday. He said Mrs. McKinley ran to his house with her baby in her arms in panic over the shooting.

Neighbors told FOX 5 the incident started with a neighbor, who is new to the area, calling 911 after he saw a man he didn't recognize reach for the front door at another home before walking away. It turns out that man lives a few blocks away and was there to visit his cousin.

"He feels bad about what happened. He's only lived here a little while and didn't know the man has lived here for almost 40 years. So, I understand. There have been a lot of break-ins here. We are all on high alert," said Nimrod Dade. “I told him not to feel bad. He was just looking out for the neighborhood. It was those officers who didn't do their jobs correctly."

McKinley was treated and released from the hospital hours after he was shot and his dog was killed. He has not publicly commented about the ordeal.

Officer Travis Jones was shot in the hip. DeKalb County Police officials said he was alert and remains in stable condition at Grady Memorial Hospital.

The GBI is still trying to determine how Officer Jones, Officer Quhanna Lloyd and Officer Timothy Harden ended up going to the wrong house and who opened fire. The GBI findings will be turned over to DeKalb District Attorney Robert James, who will ultimately determine what, if any, charges should be filed against the officers. 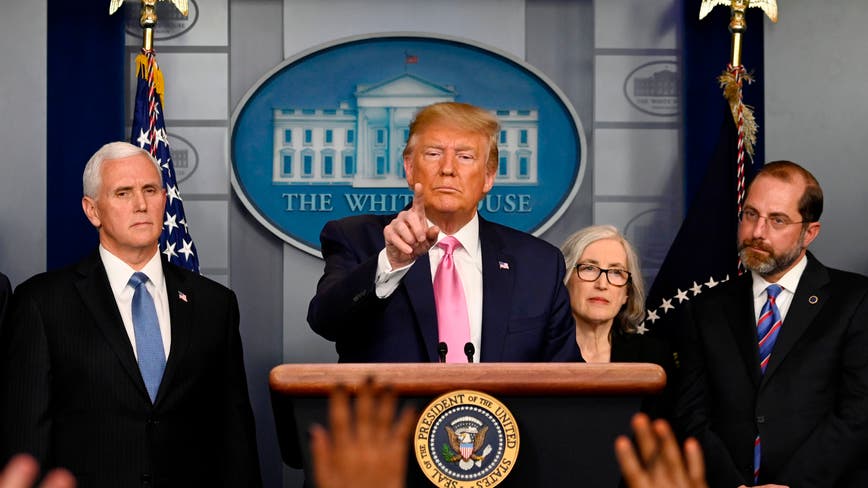 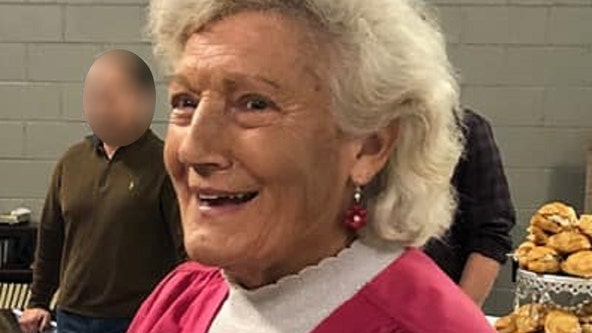