In a tweet, the NAACP said they have requested an emergency injunctive relief which would keep polling locations open until 10 p.m.

The organization argued that the extension would allow the state law mandated 12 hours of voting.

The NAACP's lawsuit comes after other groups, including the Lawyers’ Committee for Civil Rights Under Law, filed notices in multiple Georgia counties asking them to extend voting hours because of the widespread reports of problems. People have reported waiting in line for up to five hours.

The president of a group that advocates for fair elections is calling on Georgia to extends its voting hours following widespread reports of voting machine malfunctions and long lines in its twice-delayed primary election.

Georgia’s Republican secretary of state, Brad Raffensperger, has opened an investigation of voting problems in Fulton and Dekalb counties and said “every other county” was significantly better prepared. But voting delays haven’t been limited to those two counties.

The state's Speaker of the House is directing leaders of the House Governmental Affairs Committee to investigate the voting problems in Tuesday’s primaries.

Republican House Speaker David Ralston said in a statement that the move was prompted by anecdotes of “unacceptable deficiencies” from around the state: poll workers lacking proper training, voting equipment not working, absentee ballots not received, among other problems.

“He must stop finger-pointing and fix it,” the Democrat wrote. 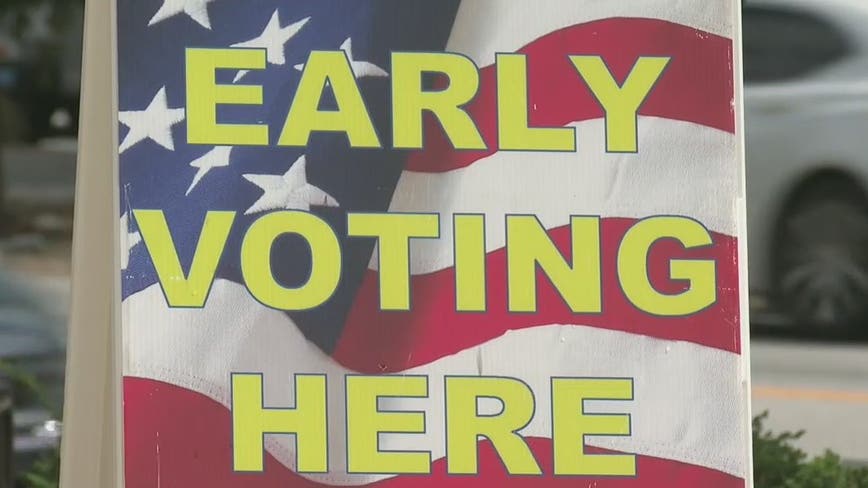 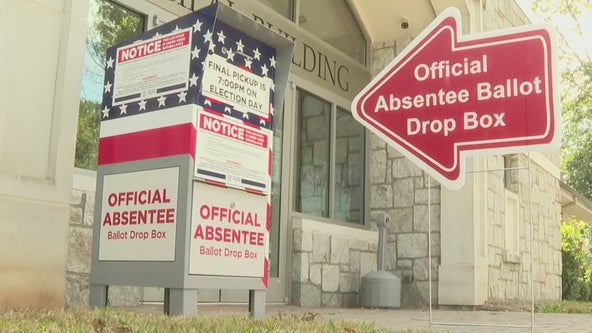 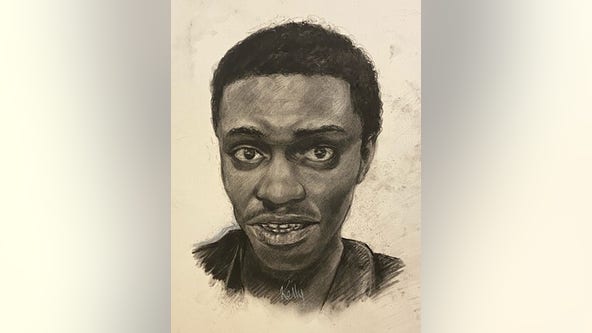 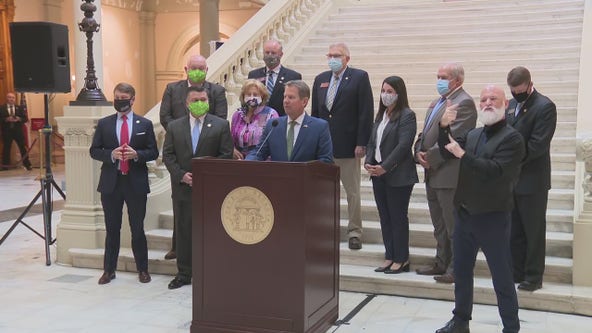