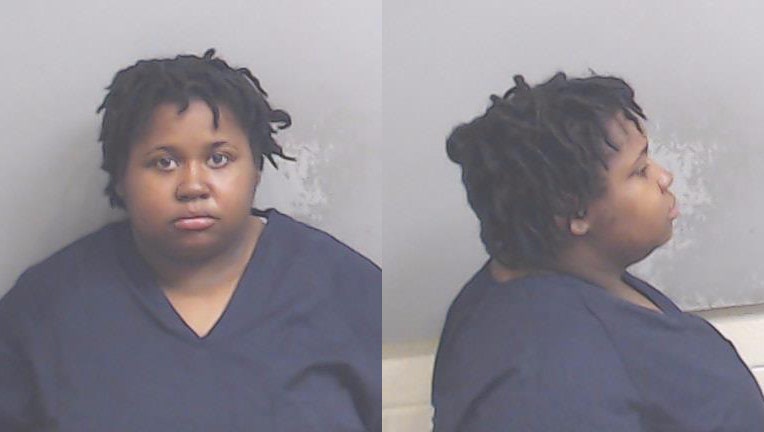 Police arrested Tynessia Naji for the charges of Aggravated Assault and Felony Murder.

ATLANTA - Atlanta detectives made an arrest in a deadly shooting from Tuesday evening.

The arrest came fewer than 24 hours after police discovered someone with gunshot wounds on Tuesday at Ashley Cascade Apartment Homes located along Kimberly Way off of Kimberly Road.

The victim died at the hospital. The name of the man has not been released.