The latest on the Tara Grinstead murder case

The Georgia Supreme Court is hearing arguments in the Tara Grinstead murder case.

ATLANTA - Murder suspect Ryan Duke wants the state of Georgia to pay for expert witnesses and an investigator as his private, pro-bono attorneys prepare for his murder trial. An Irwin County judge denied that request in January 2020, more than two years after Duke was arrested for the murder of South Georgia pageant queen Tara Faye Grinstead.

Duke, is accused of killing the Ocilla High school teacher in 2005 and disposing of her burned remains in a south Georgia pecan grove. Grinstead vanished from her home in October of that year. Hundreds of people were interviewed over the years, but the leads dried up and the case went cold. More than a decade later, a tip led a GBI agent to Duke. In February 2017, they charged him with burglary, aggravated assault, murder, and concealment of a body. They later charged his friend Bo Dukes with helping to conceal Grinstead's body. 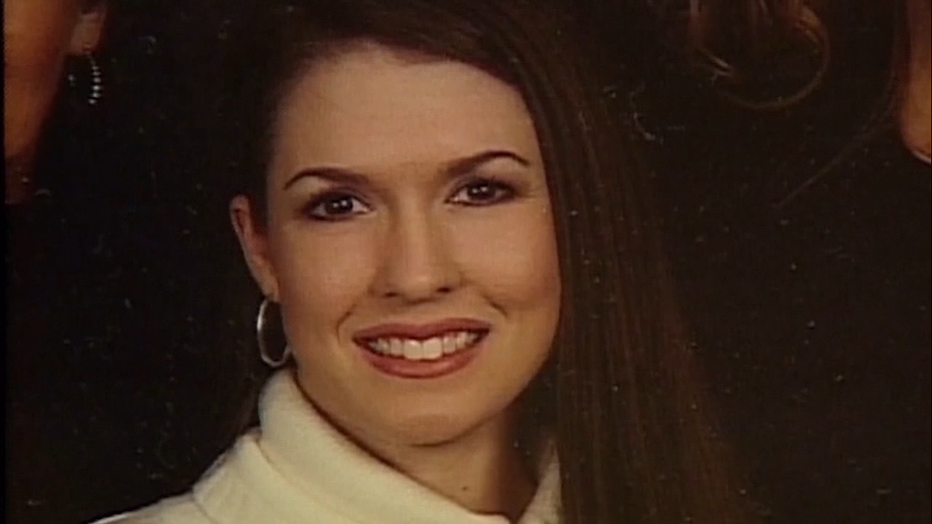 Duke fired his original public defenders, then hired attorneys who agreed to take the case pro-bono. Those attorneys asked for state funding for experts and an investigator. In February 2020, the Georgia Supreme Court agreed to hear the case posing this question of the Irwin County judge's denial of such funding.

"Did the trial court err in holding that an indigent defendant in a criminal case who is represented by private, pro bono counsel does not have a constitutional right or a statutory right under the Indigent Defense Act to state-funded experts and investigators?"

The justices will hear arguments on both sides Tuesday.