According to police, the shooting and crash took place at a bar and grill in Hiram leaving several people injured.

HIRAM, Ga. - Multiple people are injured after a man drove his truck in a Hiram restaurant and fired gunshots at people inside.

According to police, the driver fired gunshots through the window of a black Dodge Ram 2500 towards customers inside the establishment.

"When his weapon was empty, Morales then drove the vehicle into the bar through the front doors striking numerous patrons," Hiram police said. 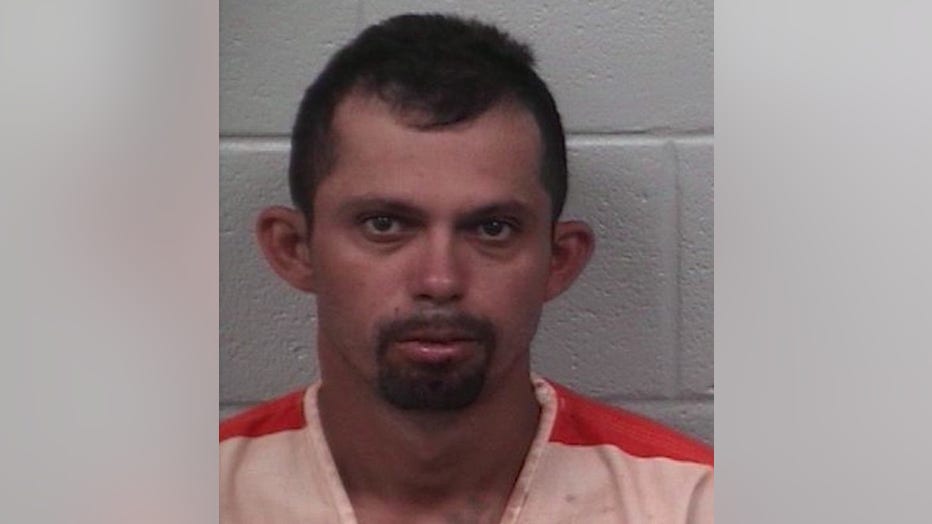 He later attempted to drive out of the establishment, but his car got stuck.

"We still feel the pains but the pain is a reminder that we are still alive I guess," Mauricio ‘Moe’ Puerto said.

Puerto was a little sore Sunday but he’s grateful to be able to tell his story after he jumped in to stop the shooter.

That’s when Puerto jumped into action. He said the gunman put up a fight but he was able to snatch it away.

"My instinct was to run towards the truck and I dove into the driver's side window. I noticed he had a pistol and he was reloading," Puerto said. 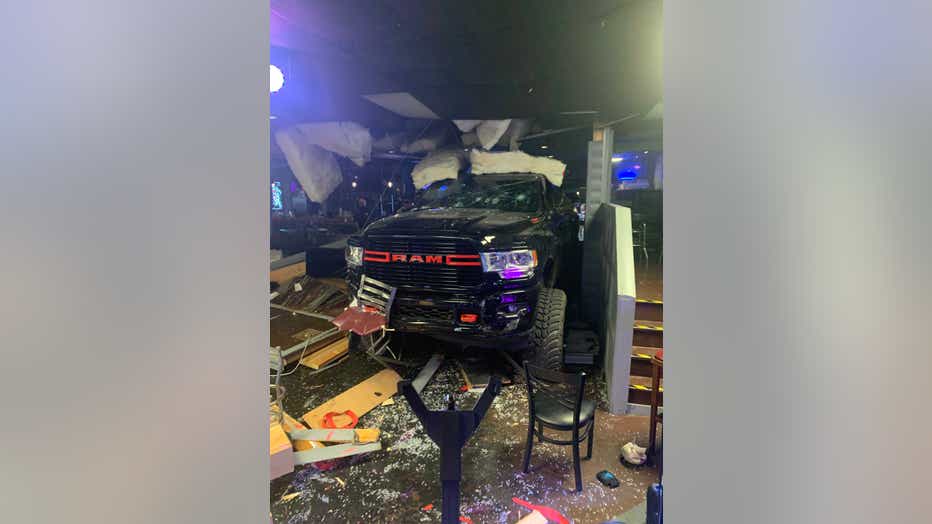 Yvon Germeus was inside the bar and helped those injured.

"All you hear was the sound of him hitting on the gas but he couldn’t go anywhere. Then all the bouncers in the vicinity jumped in the truck and pulled the gun away from them," Germeus said.

Germeus was inside the bar and helped those injured.

Police said those inside the bar pinned the suspect down until police arrived.

"I was surrounded by friends but to see them go down is kind of hard," Puerto said with tears in his eyes.

Many said they are thankful it wasn’t worst.

At least one person was grazed by a bullet. Another customer received treatment after being hit multiple times by the truck. Several others inside reported minor injuries.

The restaurant remained closed on Sunday.

No word on possible charges Morales may face.

Anyone with information on the incident is asked to contact Hiram investigators at 770-943-3087.