Coworkers at the Atlanta dialysis center found over a dozen of their cars were damaged and are worried that it could happen again.

ATLANTA - More than a half dozen car windows smashed out at an Atlanta dialysis center. Workers at the Emory Dialysis Center on Northside Drive tell FOX 5 it happened at around 5 Thursday morning.

Brinson works at the dialysis center. She says she has worked there for more than three years and they've has never had anything like this happen before. 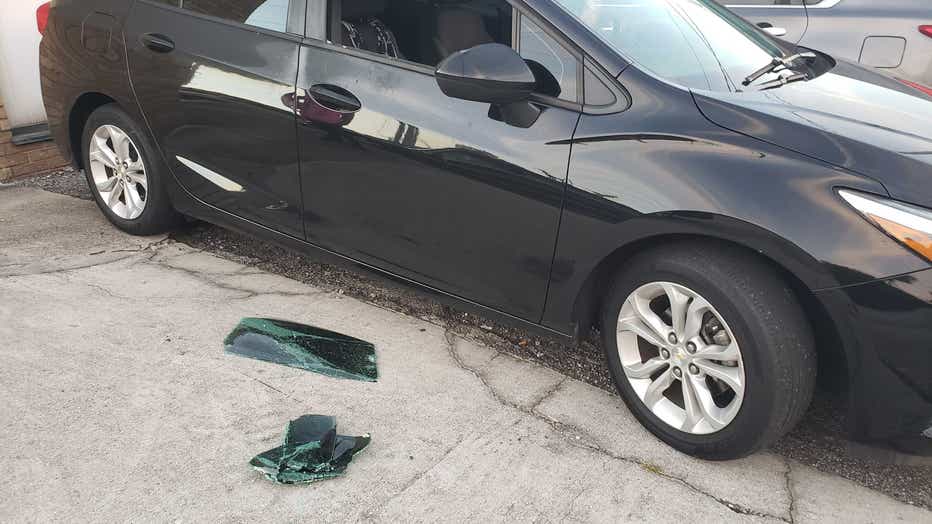 "They said they would be on the way that they would send someone out. We still haven't seen anybody yet and that's been since 5 o'clock this morning," Brinson said.

Now Brinson and her coworkers are wondering who did this and if it could happen again.