"Move Over" law personal for a DeKalb County police officer

The law says if there is an emergency car on the side of the road, you move over.

Officer Yosef Raskin spoke about the importance of that law, from first-hand experience.

“I don’t remember much of the accident, [because] it knocked me out. But, I definitely remember the impact, and it pushing me across,” says Raskin.

The law says if there is an emergency car on the side of the road, you move over. And if you can’t because of traffic or other reasons, you are required to slow down in case you need to stop completely.

Authorities say a distracted driver slammed into Officer Raskin’s patrol car on December 5th, 2019. He was inside finishing paper work from a traffic stop.

Raskin remembers how intensity of the crash, “pushed me across 4 lanes of traffic.” The other driver, “ended up overturning his vehicle, sending me to the hospital.” 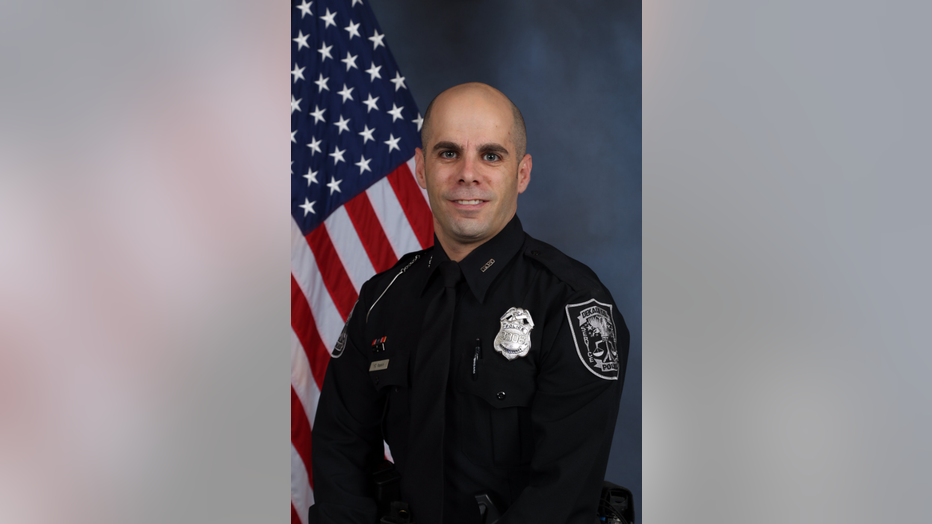 Raskin was parked on the side of I-20 near Flat Shoals Road that day. He says he still had his emergency equipment activated when the other car crashed into his. “If he would’ve been paying attention and slowed down, the accident could’ve been avoided or way less serious than what it was,” says Raskin.

His injuries were endless: concussion, bulge in his disc, a slight rotation in his lower spine, 10 stitches in his nose.

And Raskin says it wasn’t just physical injuries, it was emotional. He says it was difficult for his family to cope with.

The “Move Over” Law has been in place for nearly 2 decades, but it means something different for Raskin now. “I feel like it’s more personal and dear to me, because I was affected by it and it nearly cost me my life.”

Allen Poole, the director of the Governor’s Office of Highway Safety says since the law went into effect in 2003, he has seen a “great improvement with people being aware” in Georgia.