Parents of toddler attacked by dog plans to sue owner

The parents of a boy who was just 2 years old when he was viciously attacked by two dogs plan to file suit against the owner.

ATLANTA - Ashlyn Shockley Martin said her 3-year-old son Nicholas has a lifetime of scars to bear following a vicious dog attack in their southwest Atlanta home on March 22, 2021. He was still 2 years old when he and his father were attacked on Oak Street by two dogs as they walked to their neighborhood playground.

"He's had nightmares. He's had panic attacks in the middle of the day as a result of it. He had a very significant gash to his head where the dog bit down through several layers of skin to his skull, so his skull was exposed for over four weeks. He also had to have surgery to repair a laceration where literally his face was torn apart," Martin said.

Nicholas spent six weeks at Children's Healthcare of Atlanta after the attack. The toddler has since come back home and getting better by the day. 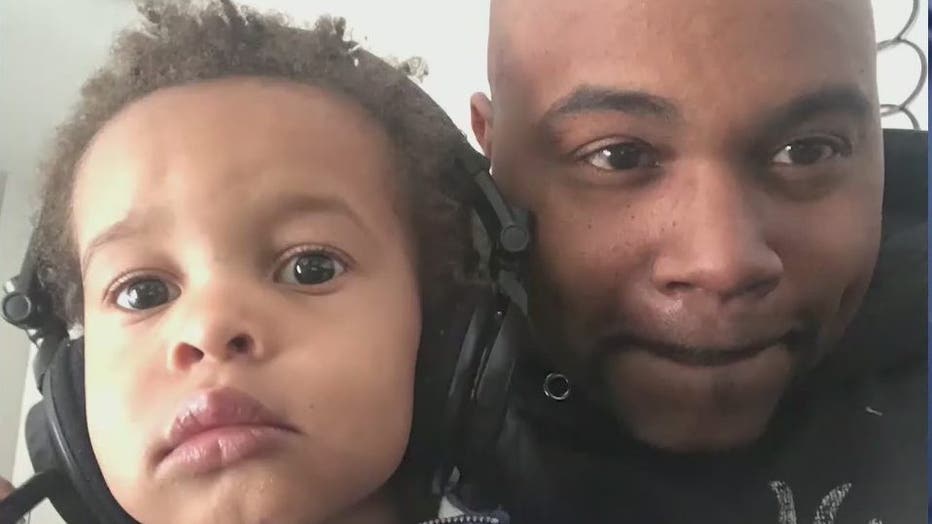 "It's been tough. He has really good days and really bad days, but we're also very lucky because we know, given the severity of the injury, that it certainly could've been much worse. He could've been killed that day," said Martin.

Atlanta police seized only one dog after the attack and cited the owner. She spoke to FOX 5 about a week after the vicious attack.

"I would like to say I am sincerely and genuinely, I apologize for my dog biting your child and I would like to know so I can tell you in person," the woman told FOX 5's Alex Whittler in March.

"It was devastating to see her talk to the media, but not willing to talk to me, not even knock on our door or leave a message in the mailbox. We've heard nothing from her," Martin said.

Atlanta attorney and dog bit expert Claudine Wilkins plans to file a lawsuit against the dog owner and the owner of the home who rents the property to the dog owner. She hopes Nick's horrifying ordeal sends a strong message to dog owners, homeowners, and to lawmakers who she believes need to strengthen the laws to better protect victims.

"The dog owner's fence was dilapidated. There was mold and slats were missing. The gate was defective. This is the landlord's duty to make sure that they maintain and keep their property free from damaging or defective construction. But the dog owner was responsible for this, too. I want the laws to change so that the dog owner is clearly responsible for what they do or don't do with their dog and that the victim can show that they were where they were allowed to be when your dog caused me an injury," said attorney Wilkins.

Mrs. Martin said the stress of this ordeal led to a miscarriage a few weeks after the dogs attacked Nick. She hopes dog owners will take a moment to consider the long-term impact of a dog attack and take steps to ensure their dogs are secure.

"I don't think that people realize how devastating this is, not just for the victim, but for everyone in that person's circle and how much it has an impact on families," Martin said from her Oak Street home.