CLAYTON COUNTY, Ga. - Police are investigating a threat made against Morrow High School in Clayton County through social media. Investigators did not disclose the nature of the threat.

School&nbsp;officials said that they were aware of a social media post&nbsp;that suggested "something would happen" Monday on campus.

School officials indicated Sunday that they had been made aware of a post that suggested "something would happen" Monday on campus. It made no mention of the action the creator planned to take.

The post has since been taken down, but district leaders told FOX 5 they are investigating the credibility of the threat. 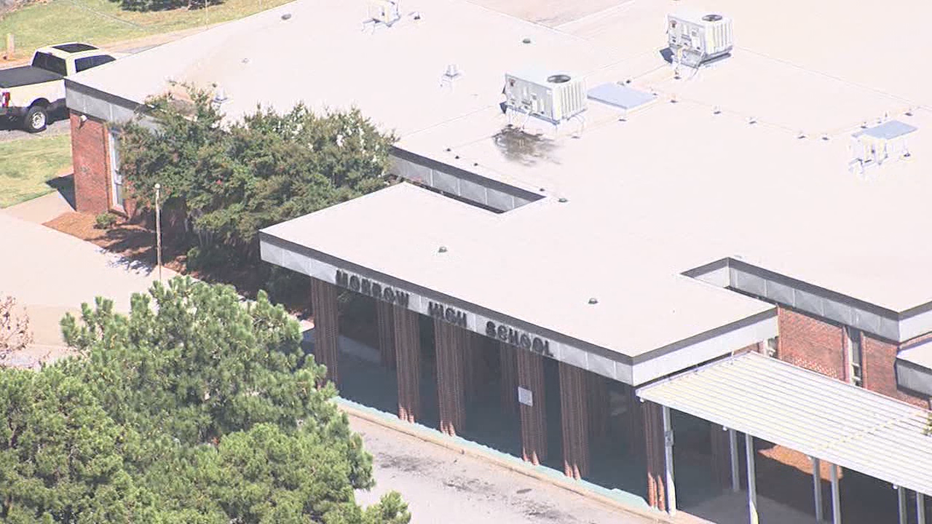