ATLANTA - The issue of toll lanes can be very polarizing. Love them or hate them, there are more of them coming to metro Atlanta. But this time, state officials want a private firm to take control of building and maintaining them.

Plans for express lanes along Interstate 285 have been in the words for a while. State officials believe the lanes will help ease congestion. They said the toll lanes on Interstates 85 and 75 have been successful. 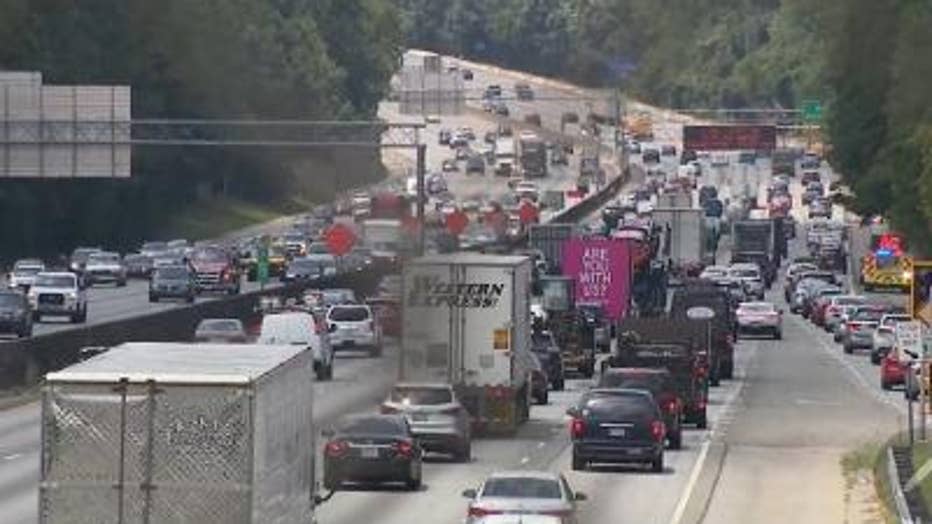 During a State Board of Transportation meeting Wednesday, Pirkel gave an update on plans for a public private partnership for the new I-285 toll lanes. Pirkel said private funding will enhance the value off the project, reduce public funding and bring greater benefits to drivers.

"The private partner will take on greater responsibility to fund the project and maintain express lanes on I 285,' said Pirkel. 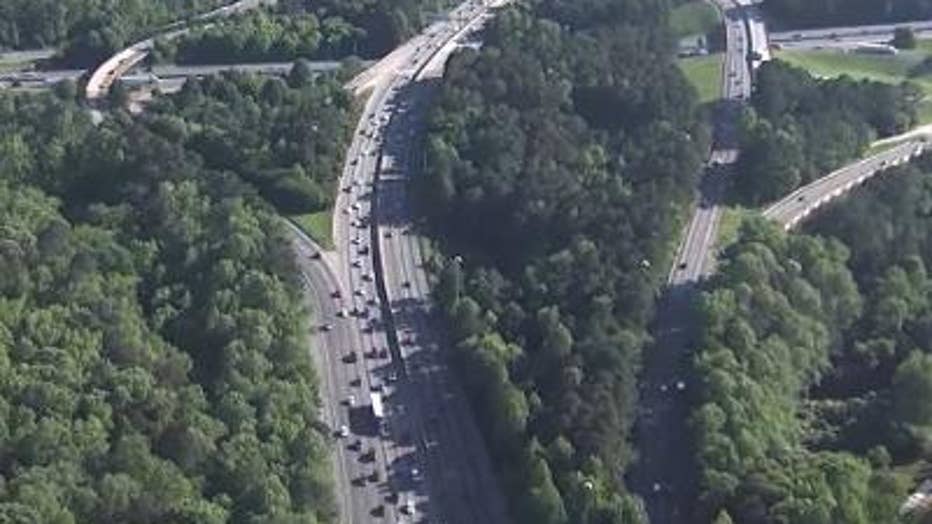 The private partner would fund, operate and maintain the express lanes, as well as set the amount of the toll, which would fluctuate.

Pirkle said they're taking this route now because of favorable market conditions and strong interest from the private sector.

"At the end of the day, we'll be getting more project, more value for less public dollars" said PIrkel.

This would be a 50-year contract.  There are still a lot of details to be worked out, including which private company will be chosen for the project.