President Biden has reversed a travel ban on five counties that are predominately Muslim which could means refugees from the country could soon be coming to Georgia.

The executive order reverses the so-called "Muslim travel ban" put in place by the previous administration. It slowed or stopped immigration from five Muslim-majority countries, in addition to North Korea and some people from Venezuela.

It's welcome news for refugees and resettlement programs.

"We're very excited to see changes to the policy that reinforce our community and the nation's history of being a welcoming place for refugees and immigrants," said Jim Neal, the Chair of the Coalition of Refugee Service Agencies.

Neal is also the Director of Operations at Friends of Refugees.

"The opportunity to make progress on reuniting families is encouraging to us," Neal said. 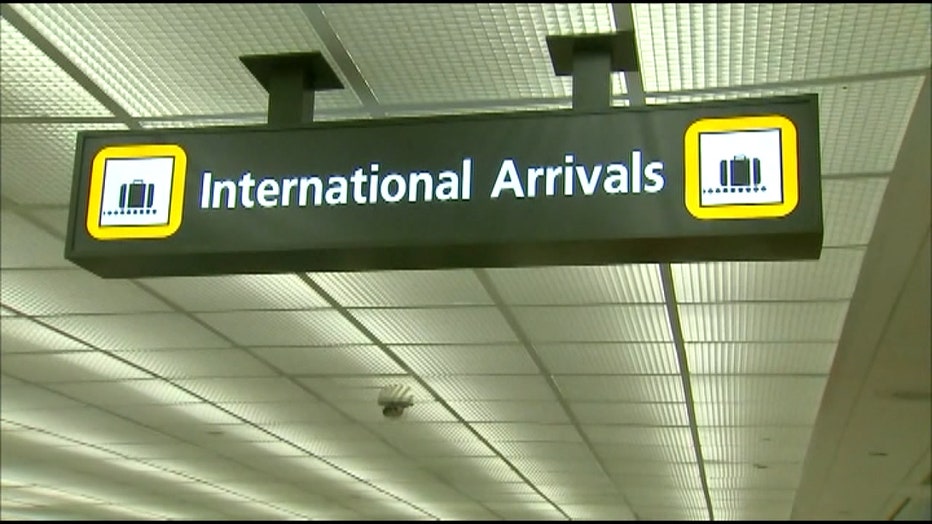 The Biden administration has also proposed increasing the number of refugees allowed into the US this fiscal year to 125,000.

This is more than 8 times greater than the historically low cap set by the previous administration.

"Now, it's going to take some time for that to have a direct impact here in Georgia and the number of refugees Georgia will receive. Just because of infrastructure," Neal said.

Neal said the change in policy has caused one refugee resettlement organization based out of Georgia to close.

Overall, he said the impact on organizations wasn't as big as in other states, due to Georgia's high success rate when it comes to resettlement.

He said that's encouraging as they get ready to feel the impact of the executive order.

"I think it's going to take a while to build back up but we have the underpinning here and importantly, that culture of welcome."

"One in 10 Georgians is foreign-born, one in seven workers, one in five doctors, and one in three small business owners are foreign-born in this state. So policies that affect immigration and refugee resettlement, affect all of us," Neal said.