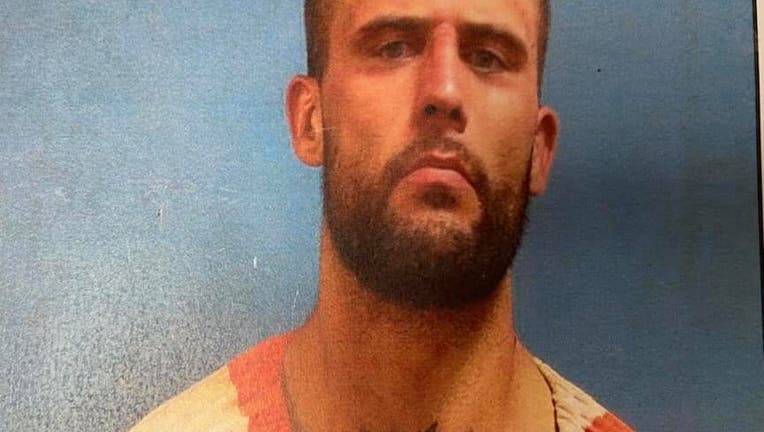 MONROE COUNTY, Ga. - Deputies in Monroe County have arrested a man they say was caught naked running around behind a school.

According to deputies, they were called to the field after reports that a man was "running around completely naked and making obscene gestures."

After getting to the scene, deputies quickly found the naked man in the trees behind the field.

Officials have identified the suspect as Jay Thomas Green.

Deputies transported Green to the Monroe County Jail and say he will be charged with public indecency.