A missing Indiana woman was found dead Thursday night after she was last seen getting into a car with a man she met on Facebook.

PORTAGE, Ind. - Police say a missing woman in northwest Indiana was fatally shot during a robbery and “callously dumped” at an abandoned elementary school in Gary.

Three teenage boys are in custody in connection to the death of 27-year-old Adriana Saucedo, who allegedly met with the boys Tuesday outside her Portage home to buy a small amount of marijuana, Portage police said in a statement.

That evening, Saucedo posted to Facebook that she was leaving in a vehicle with someone she did not know so he could take her to buy marijuana, police said.

Police allege the three teens were present when they tried to rob Saucedo of her money and then shot her inside the vehicle. The teens then drove to Gary, where they dumped Saucedo’s body at the abandoned Horace S. Norton Elementary School, 1356 Harrison Blvd., police said. 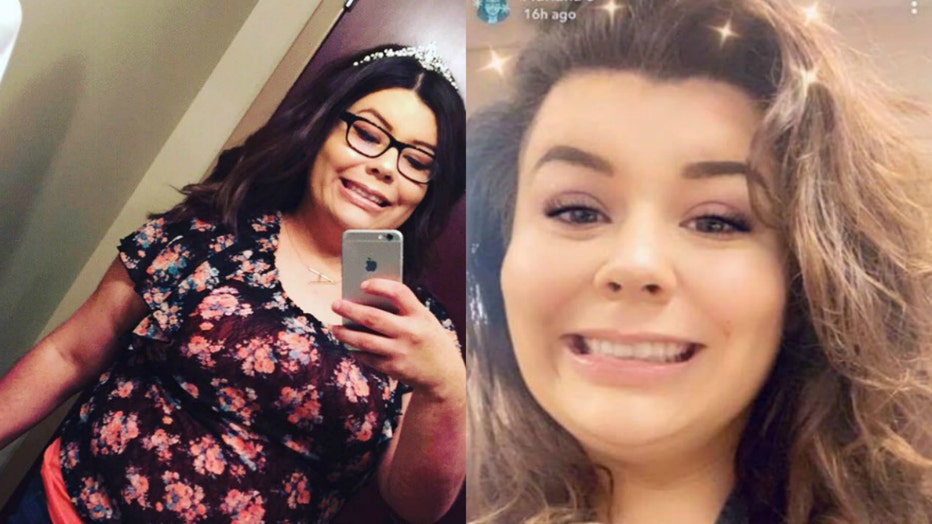 Officers have arrested three boys, 15, 16, and 17, in connection to the murder, police said.