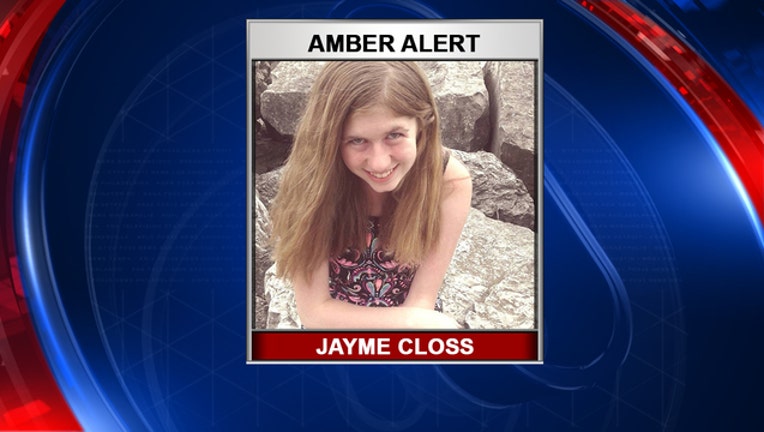 MIAMI, Fla. (FOX 13) - A Wisconsin teenager in the center of an Amber Alert may have been spotted in Miami.

Miami police said 13-year-old Jayme Closs may have been seen Monday afternoon in the area of NW 27th Avenue and 11st Street with two well-dressed, bearded men, reports WSVN. Detectives said if it was her, she was in a black Ford Explorer with a possible Wisconsin tag, I60WER.

The Amber Alert was issued for Jayme on Monday. Authorities believed she was in danger after Barron County deputies responded to a 911 call and found her parents dead at their home in the western part of Wisconsin.

The agency received the call shortly before 1 a.m. Monday. Both adults, 56-year-old James Closs and 46-year-old Denise Closs, were found shot to death inside the home. Jayme was not inside the residence.

Sheriff Chris Fitzgerald said the 911 call came from inside the home, but no one specifically spoke to the dispatchers.

Jayme is described as five feet tall, weighs approximately 100 pounds and has green eyes and blond or strawberry blond hair. Anyone with information of Jayme's whereabouts is asked to call the Barron County Sheriff's Department at 715-537-3106 or call 911.