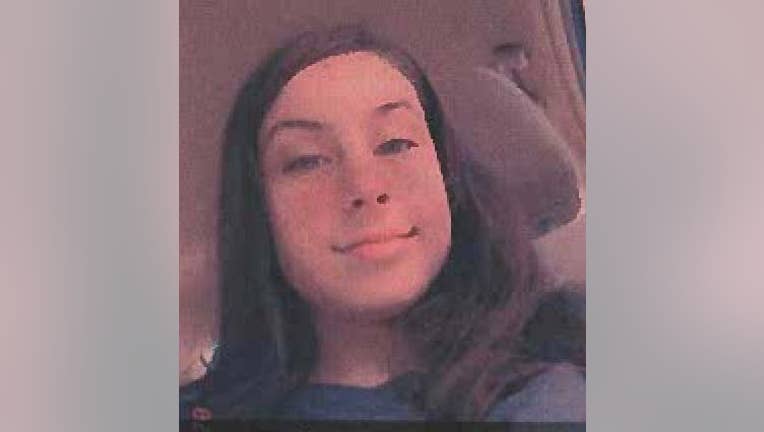 Investigators initially believed Underwood was in the metro Atlanta area.

According to authorities, Ariel was found along Highway 11 near I-85 near Fair Play Saturday evening. Deputies went to the location after someone called around 7:15 p.m. saying Ariel, and 15-year-old Bryson Joe Perry were possibly in the area.

Underwood was taken to the Law Enforcement Center in Walhalla around 8:30 p.m., where she was given to a legal guardian.

During the time of her disappearance, officials believed Underwood may have been in the company of her boyfriend and another adult.

If anyone has any information on the whereabouts of Perry is asked to call the Oconee County Sheriff’s Office at 864-638-4111 or Crimestoppers. To remain anonymous, tipsters may call 1-888-CRIME-SC.