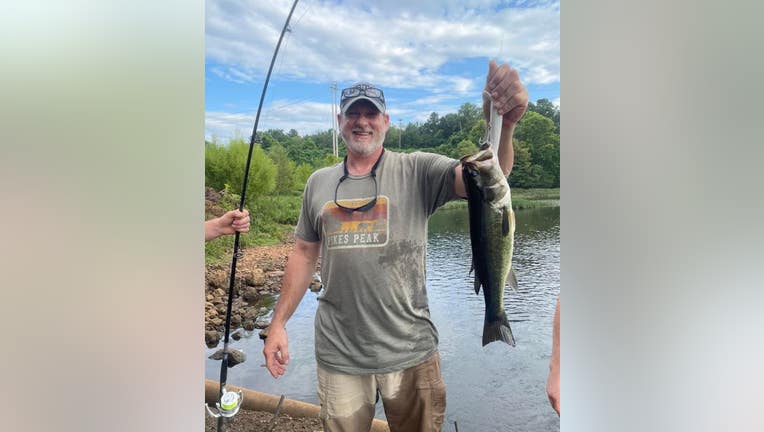 ROME, Ga. - Rome Police are asking for the public's assistance in their search for a missing man.

Jones is described by police as a white male, around 5 ft. and 10 in. tall, weighing 190 pounds with hazel eyes and brown and gray hair.

Anyone who sees Jones or has information on his whereabouts should dial 911 or contact the Rome Police Department.