NEWMAN, Ga. - Deputies in Coweta County said late Friday afternoon an 18-mother-old girl has been returned to her family members after a day-long search.

Remy Jaaziah Daniels disappeared from her home in Newnan around 12:30 p.m. Thursday. 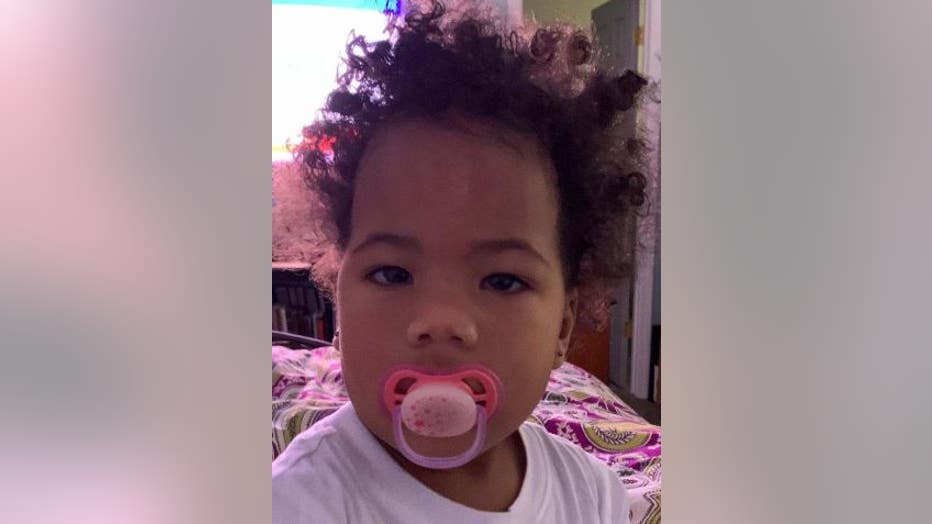 Officials said she was with her father, Jeremy Joseph Daniels, who does not have custody of her.

Warrants are still active for Daniels for making threats to kill his babies' mother when he took their toddler, investigators confirmed. He is considered armed and extremely dangerous.

Deputies said Daniels may be traveling in a gold Chevy Malibu with Georgia tag RMR9873.

Daniels is described as a 31-year-old black man, 5-feet-11-inches talle, weighing about 152 pounds with brown eyes and black hair.

Anyone with information on the child's whereabouts is urged to contact the Coweta County Sheriff's Office at 770-253-1502.