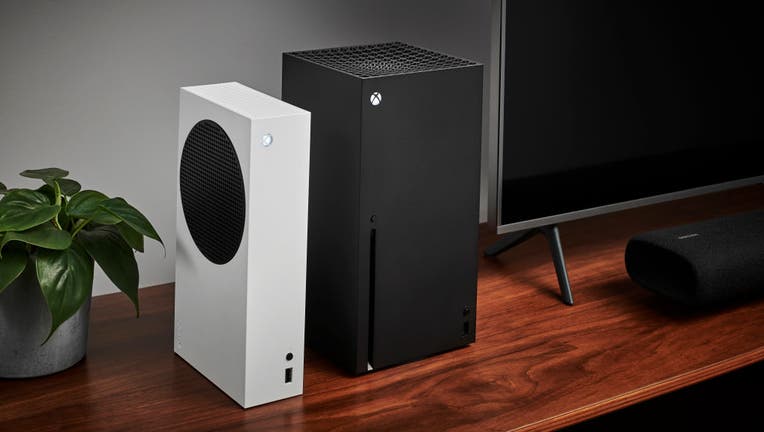 Video game fans are getting an early Christmas present.

There is also a cheaper version, called the Series S, that plays all its games digitally and it is a little less powerful. The price of the Series S is $300.

Xbox will also get competition in just a few days when the Playstation 5 debuts on Thursday.

Due to the pandemic, all of the systems are in limited supply.