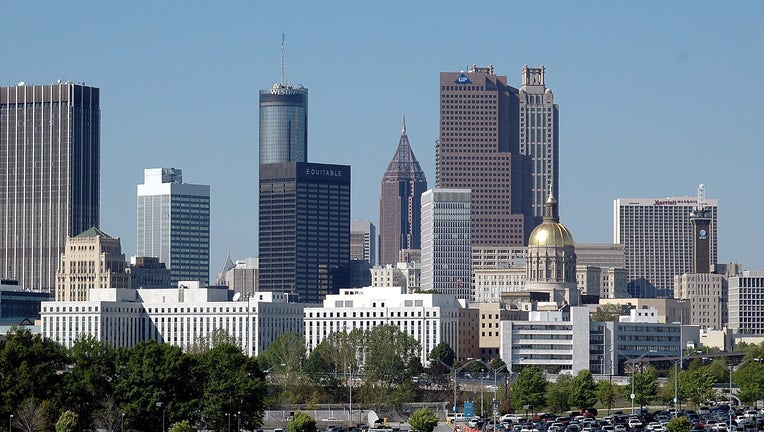 ATLANTA - Software giant Microsoft has announced a major investment in a new datacenter and office campus in Atlanta.

In a blog post on Thursday, Microsoft President Brad Smith said that the company expects to complete a new office space in Atlantic Yards in 2021 and released plans for even more development in the future.

According to Smith, the plans include a new datacenter region in both Douglas and Fulton County and the purchase of 90 acres of land to be used as a future company campus near the Bankhead MARTA stop.

"These are all significant investments and put Atlanta on the path toward becoming one of Microsoft’s largest hubs in the United States in the coming decade, after Puget Sound and Silicon Valley," Smith said.

With the new Atlantic Yard office space, the company expects to have around 2,500 employees across the region.

" As a company, Microsoft has been in Atlanta since 2007. We’ve benefitted from Atlanta’s broad hospitality and the opportunity to become a part of one of the country’s great business communities. We’ve gotten to know the faculty and students at the local universities, including many who graduated and joined as employees to help us live our mission by engaging in the city’s uniquely rich culture of civic and community engagement," Smith said. "In short, we’ve learned that Atlanta is a great place to invest and grow."

As Microsoft expands in the area, the company says that it will be working with the communities to have a plan going into the expansions.

"We understand the impact that an investment of this size has on a city like Atlanta. It has huge potential, but if not done right, the downsides can outweigh this promise," Smith said.

In order to reduce the downsides, the company says it will be working with the community to learn before making any decisions about the campuses' design.

As part of an effort to create opportunities and investments in the community, Microsoft has committed to dedicating a quarter of the acres purchased toward affordable and "empowered" housing as well as other community services.

Smith says the company will also be investing in programs to help people "develop digital skills" - working with both Atlanta Public Schools and various nonprofits who are already in Atlanta working on the same goals.

"We have learned over the years that you can’t have a healthy company without a healthy community. We are excited to do our part to make Atlanta an even bigger and more successful community in the future," Smith said.

To learn more about the company's plans for Atlanta, you can visit Microsoft's website.