The City of South Fulton held a virtual community chat to discuss policing in the city.

SOUTH FULTON, Ga. - With so much unrest in cities across the country, residents are concerned about what's going on in their neighborhoods. Residents in the City of South Fulton had a chance to question their police chief about the department's use of force policy.

Police Chief Keith Meadows says his department has always been very transparent about their use of force policy, but he's always open to listening to the residents and says the community can plan a crucial role when it comes to developing and changing policies.

"Sitting down and finding out from our community what policies and values they want to see in this organization," said Chief Meadows.

Even though the City of South Fulton is only three years old, Chief Meadows says there have been some use of force incidents. During a virtual community chat with Mayor Bill Edwards, Chief Meadows was asked about officer training.  He says officers are given the tools they need to bring a potential use of force situation under control before it escalates.

"We make sure all City of South Fulton police officers go through community policing and de-escalation training and use of force training every year," said Chie Meadows. 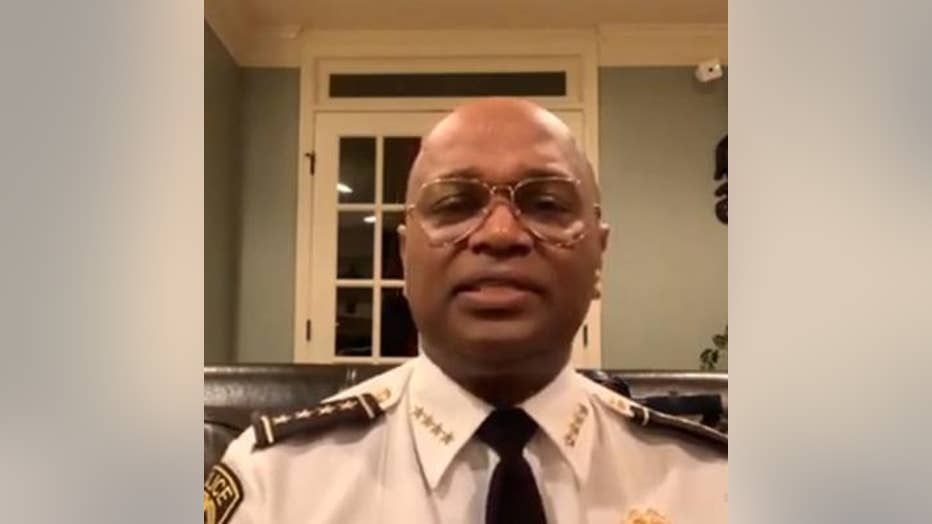 Chief Meadows has been in Law Enforcement for 34 years. He says between the pandemic and the violent protests across the country, 2020 has taken a toll on many officers.

"It's difficult for the same group of officers to be exposed to an environment where you have rocks and bottles and in some cases, knives thrown at you and consistently exercise the highest degree of emotional intelligence," said Chief Meadows.

During the virtual chat, community members asked if the city would consider a Citizens Review Board to evaluate complaints and allegations of excessive force.  Cheif Meadows said he would be open to that.