NEW YORK (FOX) - It may be hard to be believe, but Thanksgiving is just over a week away.  That means Macy's is gearing up for its annual Thanksgiving Day parade in New York City.

This year, the parade will feature five new floats. The Teenage Mutant Ninja Turtles will be making an appearance, along with safari animals on a jungle-themed float.

The Elf on a Shelf will show off some new pets, while a Kinder float will celebrate all things chocolate.

And this year, the oldest float in the parade is getting a makeover from top to tail.  Tom Turkey getting new paint job and a new ride: He'll become the parade's first self-propelled float.

They’ll all be among of the 26 floats and 16 giant balloons slated for this year’s parade.

"Christmas is coming,” offered John Piper of Macy's Parade Studio.  “We're opening up the holiday season and this year we're opening it in a really, really cool way."

This year, you can again watch the parade in a 360-degree view with your phone thanks to special cameras along the route: www.macys.com/social/parade/verizon-360-live/ 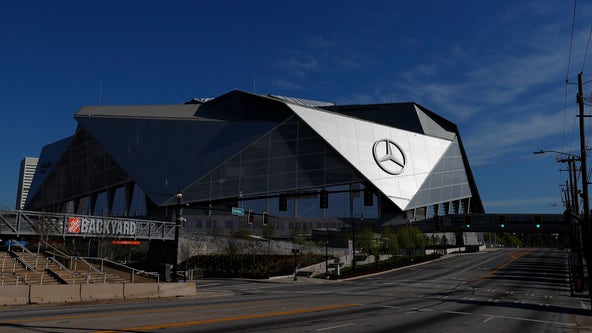