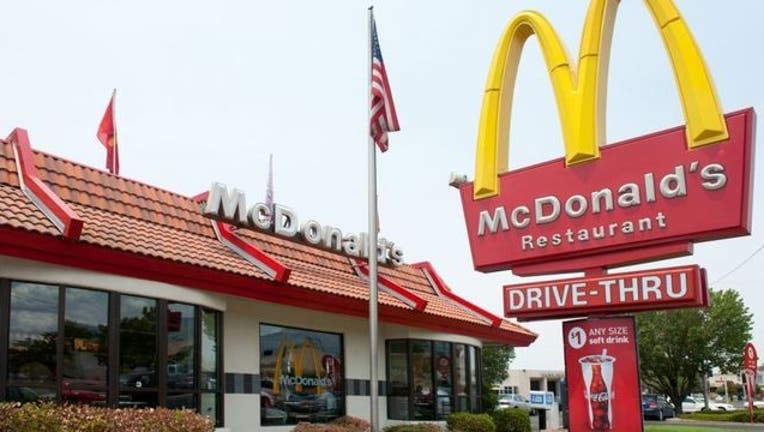 FOX NEWS - McDonald’s is heating up its menu this fall.

According to reports, the fast food chain will be adding two spicy new items – the Spicy BBQ Sandwich and Spicy BBQ Glazed Tenders – in mid-September.

Business Insider reported that the new options will be hotter variations of the chain’s buttermilk crispy chicken sandwich and crispy tenders, referring to leaked McDonald’s documents.

In a statement to Fox News, McDonald’s confirmed that it would be spicing up the menu in fall, but did not give specific details to what items will appear.

“Hold tight, because McDonald’s is bringing the heat starting in September,” a McDonald’s spokesperson said to Fox News.

The news comes more than three years after a Change.org petition was launched in 2015 demanded the fast food chain “Bring back the Hot ‘N Spicy McChicken” – a menu staple that was pulled from the restaurant in 2006, and then came back for a limited time in 2013.

“In my opinion there was no better fast food restaurant with a spicy chicken sandwich as good as the good ol Hot'N Spicy,” the petition declared.

Wendy’s announced this week that it would be bringing back its Spicy Chicken Nuggets in August after months of fans requesting for the mouth-burning favorite to return.