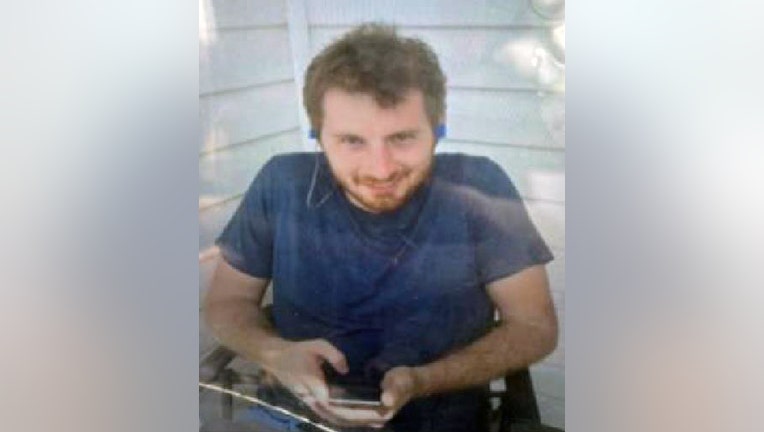 CLAYTON COUNTY, Ga. - Police in Clayton County are searching for a missing 29-year-old man. A Mattie's Call, Georgia's emergency missing alert for disabled or elderly persons, has since been issued.

Nowikci is described by police as being 5-feet-10-inches tall, weighing 150 pounds, with brown hair, and blue eyes. He was last seen wearing gray shorts and gray/green shirt.

Police said Nowicki has been diagnosed with depression and schizophrenia disorder.