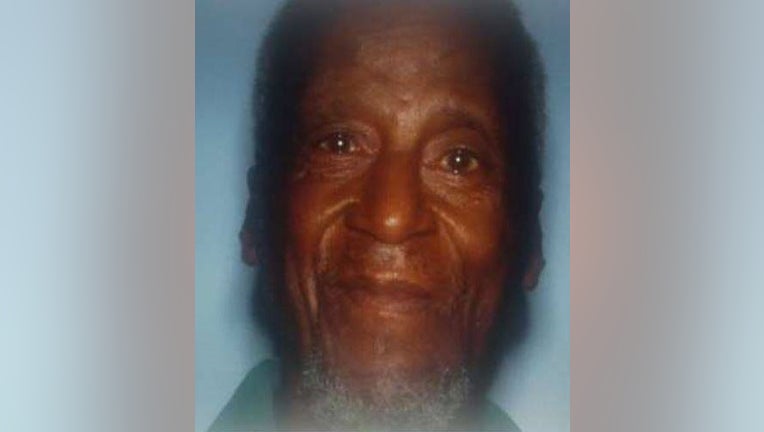 DEKALB COUNTY, Ga. - Police are searching for a missing 68-year-old DeKalb County man. A Mattie’s Call, Georgia’s emergency missing alert for a disabled or elderly person, has since been issued.

Billy Mcghee was last seen Oct. 30 walking from his home in the 2600 block of Patrick Court, according to the DeKalb County Police Department.

Police describe Mcghee as being 6-feet-1-inch tall, weighing about 160 pounds, with brown eyes, and gray hair which should be in an afro. He was last seen wearing a grayish-blue shirt and gray shoes.

Mcghee has been recently diagnosed with dementia, according to police.

Anyone who sees his is asked to call 911 immediately.