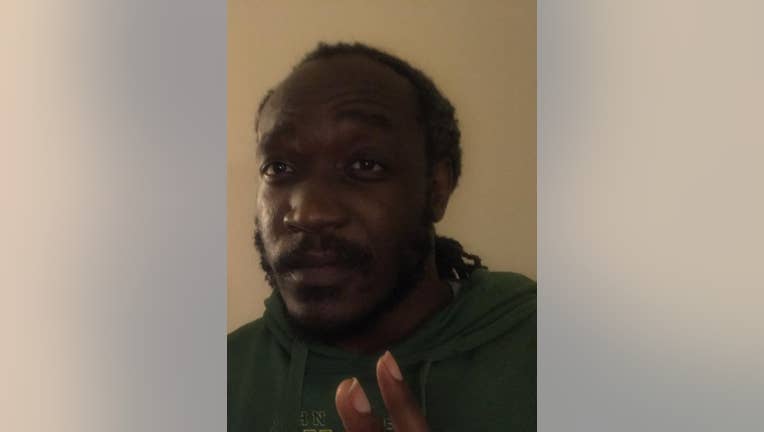 ATLANTA - Police in Atlanta are searching for a missing 33-year-old man. A Mattie’s Call, Georgia’s emergency missing alert for disabled or elderly persons, has since been activated for him.

Police describe Robinson as being 6-feet-2-inches tall, weighing about 200 pounds, with black hair and brown eyes. He was last seen wearing a blue hoody, blue jeans, and black tennis shoes.

Robinson suffers from memory loss and has a history of strokes, police said. He also speaks with a speech impediment, according to officers.

Police are hoping to find Robinson quickly before the weather moves in this weekend.